After nearly a year of preparation, Blue Apron has announced plans for a $100 million initial public offering.

The rapidly-growing food kit company declared last Thursday, June 1, in a statement, that it "has publicly filed a registration statement on Form S-1 with the U.S. Securities and Exchange Commission (SEC) relating to a proposed initial public offering of shares of its Class A common stock." 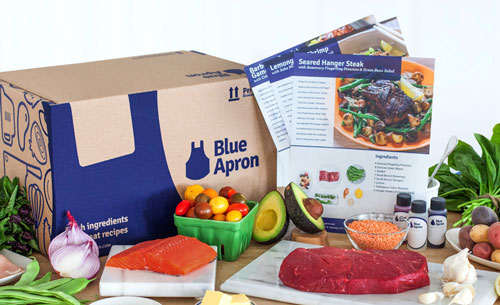 As we previously reported, Blue Apron has been working for months with Goldman Sachs, Morgan Stanley, and Citigroup as lead bankers in pursuit of the offering.

Though the company has not yet determined the number of shares to be offered or the price range for the proposed offering, the prospective filing does pin $100 million as the proposed maximum aggregate offering—the prospective amount of money to be raised through the IPO. 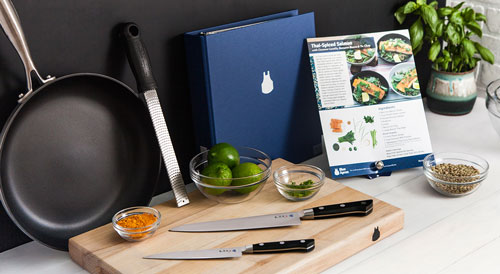 Reuters and other news sources have noted that, while the company is rapidly expanding, it may not be seeing the kinds of profit gains typically associated with companies pursuing an IPO. The news source reports that while Blue Apron posted $244.8 million in revenue during the first quarter of 2017, the company also saw a net loss of $52.2 million.

Will investors see the promise in the fresh food delivery startup and propel the company to the next level of profitability? Deli Market News will continue to report.