How did the company perform compared to last year's $657 million in adjusted earnings?

Currently in the midst of its ongoing restructuring initiative with November’s new leadership team, Cargill faced some additional headwinds in the form of lower commodity prices and weaker demands in some markets during its second quarter of 2016.

The privately held company posted profits of $574 million, a 13% decrease from $657 million during the same period last year. Revenue, meanwhile, declined 10% to $27.3 billion.

Moody’s analyst John Rogers felt that these results were in line with what other agriculture-focused companies have been reporting recently.

“Given the low crop prices, farmers are resistant to sell right away after the harvest. There are also some other issues around the devaluation in Argentina and obviously things are slow in Brazil,” he said, according to Reuters. “It’s going to be a tough quarter for everyone.” 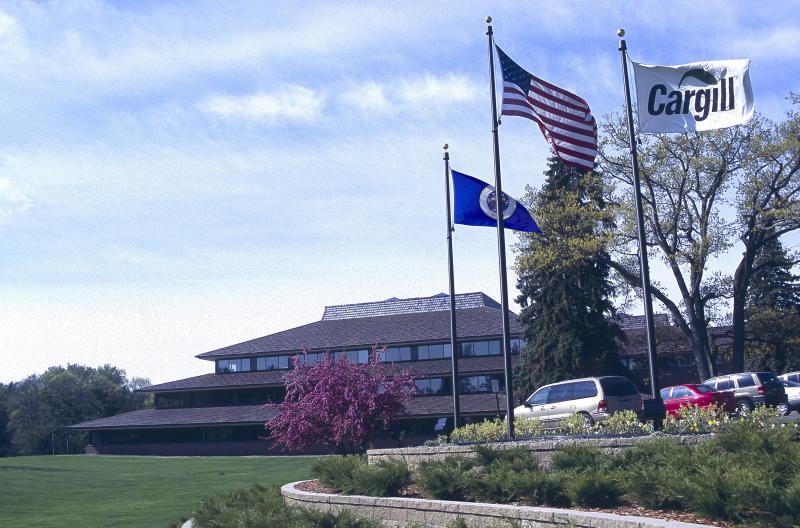 Cargill saw slides across all four of its operating segments, but CEO David MacLennan felt that significant progress has been made in reshaping the company’s portfolio. 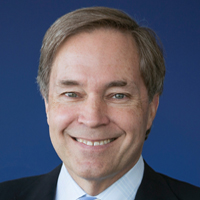 “We already see a stronger chocolate business emerging from the integration of our first-quarter purchase of ADM’s chocolate operations,” he said in a press release. “And we are delighted to welcome global salmon feed producer EWOS to Cargill, as it brings new markets and deep expertise in nutrition for cold-water species.”

He also cited the sales of the U.S. pork business to JBS USA Pork and the 50 percent share in North Star BlueScope Steel to Australia’s BlueScope Steel.

“Each business is positioned for growth with an industry leader,” he concluded.

Other highlights during the quarter include:

For more on Cargill’s financial performance in Q3 2016 and beyond, stay tuned to DeliMarket News.