Shares in J. M. Smucker Co. were on the rise after it beat analyst expectations for its third quarter of the fiscal year with net sales increasing 37% for the period ended January 31, 2016.

“We delivered another quarter of solid financial results which, most notably, was attributable to the ongoing momentum for our coffee business,” said Chief Executive Richard Smucker. “Our overall performance continues to reflect contributions from our key growth initiatives for the fiscal year.”

According to a report from Wall Street Journal, analysts surveyed by Thomson Reuters estimated earnings of $1.64 a share on revenue of $2.05 billion. 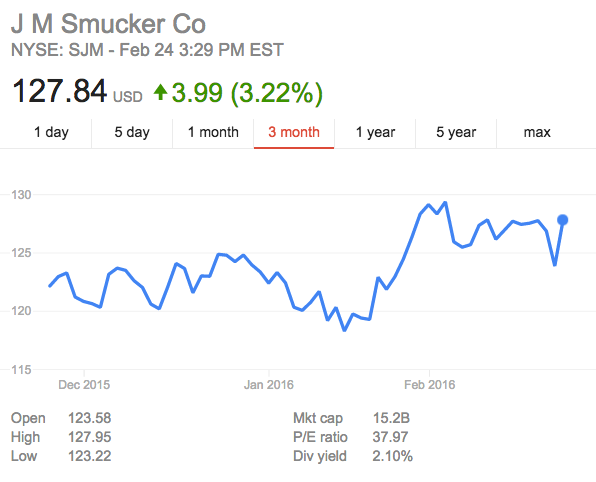 Some of the biggest contributors to J. M. strong performance this quarter were the company’s acquisition of Big Heart Pet Brands, and launching “on-trend products” such as Dunkin’ Donuts® K-Cup® pods, expanding distribution for its Natural Balance® brand, and delivering on cost savings and working capital initiatives, Smucker said in the report. 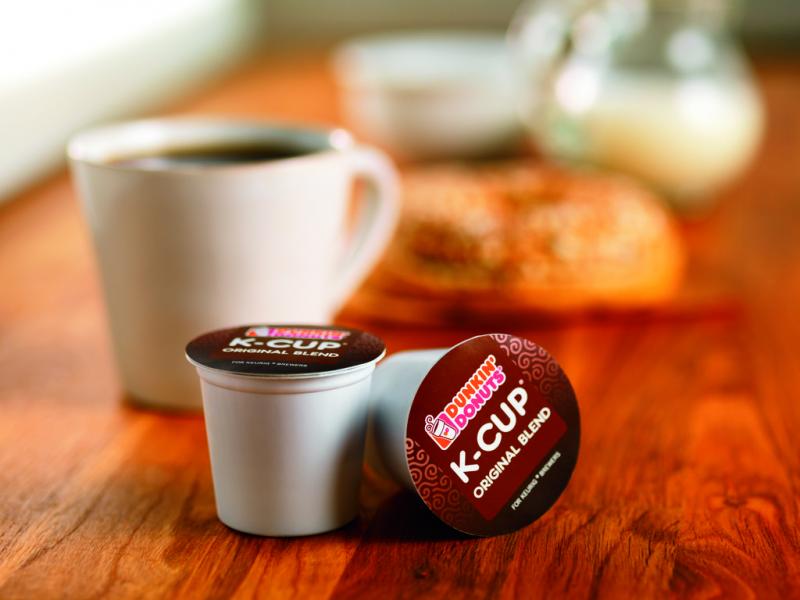 Some other highlights for the quarter include:

Smucker remained confident that his team will remain focused on executing the company’s long-term strategy to deliver continued growth.

For more on J. M. Smucker’s financial performance in Q4 2016 and beyond, stay tuned to DeliMarket News.

For more than 115 years, The J.M. Smucker Company has been committed to offering consumers quality products that help to bring families together to share memorable meals and moments.