After closing the $780 million, 28-state deal, where is the foodservice company moving its newly-acquired chain's operations?

Olive Garden parent Darden Restaurants is pulling the newly-acquired Cheddar’s Scratch Kitchen into the fold, announcing that while there are no calendar plans yet, the chain’s headquarter operations will be moved from Irving, Texas, to Orlando, Florida. 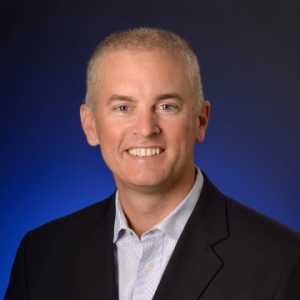 “While there is no timeline in place, eventually Cheddar’s will be headquartered in Orlando,” Darden Senior Director Rich Jeffers e-mailed, according to the Orlando Sentinel. “For Cheddar’s to benefit from our scale, and the rest of our competitive advantages, we will need to consolidate many of the support functions.”

As we reported previously, the two parties agreed to a $780 million acquisition deal early last week. Jeffers noted that Darden CEO Gene Lee said that the ability for Cheddar’s to leverage Darden’s scale is one of the key aspects of the deal.

Cheddar's President and CEO Ian Baines also expressed excitement for what the buyout would bring the company, commenting that Darden's expertise will enable the chain to capitalize even further on its growth potential.

Cheddar’s operates less than 100 corporate support jobs at the Irvine location currently, a department which Lee told investors would be among the first consolidated.

Baines will remain in his post as President, a partnership that will likely transition smoothly as he is not only a former Central Florida resident, but also a former Darden executive, the Sentinel noted.

Priding itself on making fresh, made-from-scratch dishes with quality, natural ingredients, Cheddar’s has grown to 165 locations across 28 states.