The second cut in stake in a one month period. Why the big sale now?

Not even two years since taking majority ownership of Olive Garden’s parent, Darden Restaurants, in 2014, activist investor Starboard Value is now selling a portion of its stake in the company by another 2.7 million shares—in the second sale of stake so far this year.

Now selling $153 million worth of stock, this announcement comes just one month after Starboard’s first sale of 11 percent in January. As of now, Starboard has about 5.15 percent ownership of Darden’s stake.

"Starboard has undertaken the Sales Trading Plan Agreement in large part to effectuate a rebalancing of Starboard's portfolio in light of the significant appreciation in the Issuer's stock price since the investment was made over two years ago," states a filing the company made with the SEC. 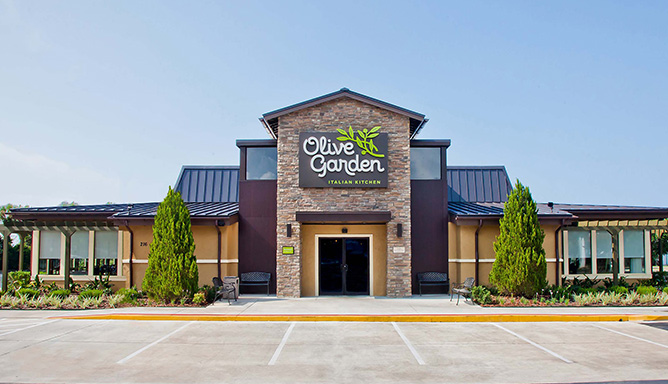 The “significant appreciation” that the filing refers to is likely part of the restaurant operator’s turnaround of its poor financial performance in years prior. Darden’s turnaround came after Starboard had overturned the company's entire Board of Directors in October of 2014 and placed Starboard CEO Jeffrey Smith as the company’s Chairman. This was shown to be an effective strategy thus far in its most recent quarterly report released in December, where Darden beat Wall Street expectations and increased sales for the seventh consecutive quarter. As of the January sale of stake, Starboard CEO Jeff Smith said the changing percentage did not change his plans to remain a major shareholder in Darden Restaurants and remain active in the company’s operations.

Since the dimishment of stock, Starboard Value has been surpassed as Darden’s largest shareholder, with investment firm Vanguard Group taking the lead at an 8.5 percent stake.