Sysco is targeting international markets for future growth with the purchase of London-based foodservice distributor Brakes Group, valued at approximately $3.1 billion, including $2.3 billion in debt.

This acquisition, which comes just eight months after Sysco’s failed merger with US Foods, would expand the company’s presence in the United Kingdom, Ireland, and further into Europe. Other opportunities for further expansion in Europe were also a strong possibility, Sysco said.

Shortly after the transaction was announced, shares in Sysco fell approximately 6% in midday trading on Monday to $42.15. According to a Reuters report, analysts “questioned the timing of the deal, given the volatility in stock markets, and the price, 12 times Brakes’s adjusted earnings before interest, tax, depreciation, and amortization (EBITDA).” 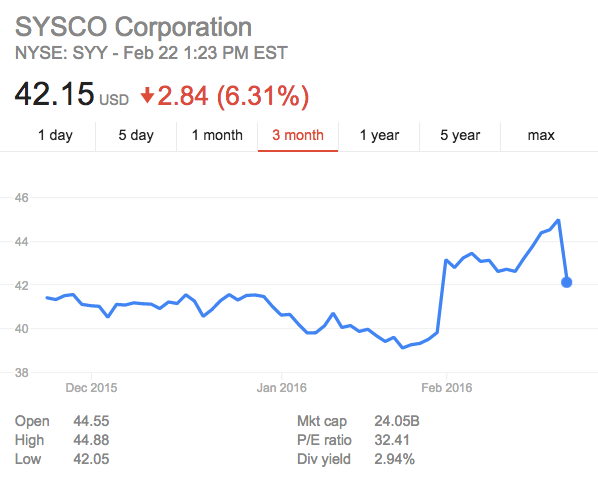 Originally a poultry supplier when it was founded in 1958, Brakes Group has grown to supply fresh, refrigerated and frozen foods, as well as non-food products and supplies, to more than 50,000 foodservice customers. 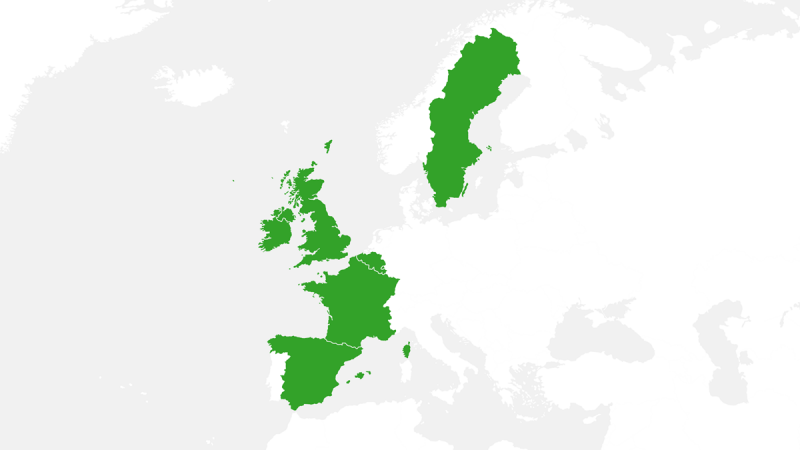 Brakes Group will operate as a standalone company within Sysco, and its management structure and employees will remain unchanged.

“We have complete confidence that [Brakes Group CEO Ken McKeikan’s] team will achieve its planned business objectives,” said Bill DeLaney, Sysco’s CEO. “We expect to augment this growth by leveraging our combined scale to provide our customers with an even more competitive offering. We look forward to servicing customers across Europe and beyond, with the goal to be their most valued and trusted business partner.”

Both companies combined expect to generate annualized sales of approximately $55 billion. They expect the transaction to be completed before the end of Sysco’s fiscal year in July 2016.

At its core, Brakes Group has two main passions: food and service. It is these passions that have made it the market leader in UK foodservice, and the second largest foodservice provider in both...