Why is this foodservice giant slashing approximately 2 percent of its workforce?

In an effort to boost profits, Sysco is cutting approximately 2 percent of its workforce – a move that would affect at least 1,200 employees.

More than one thousand workers in administrative, non-customer facing roles will be laid off over the next 15 months. Local marketing associates, as well as delivery and warehouse, will not be affected. 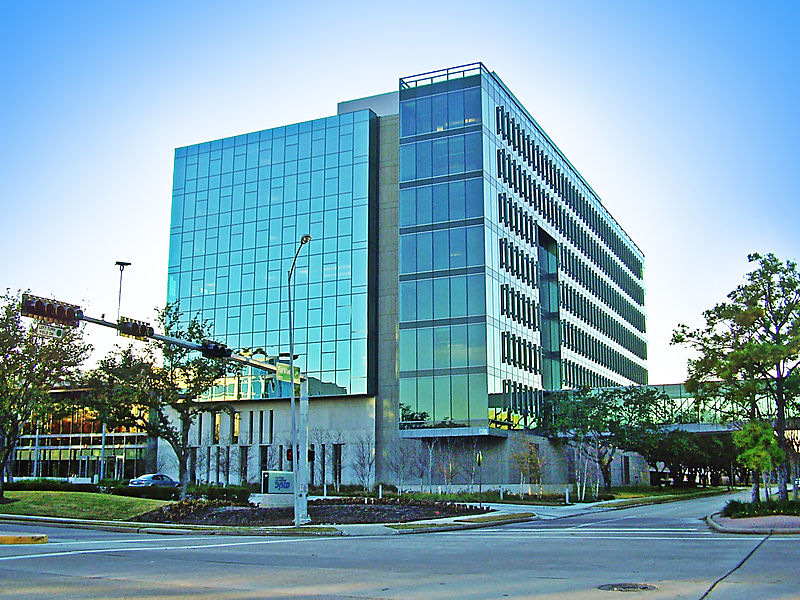 Sysco expects to record charges for severance and related benefit costs of $25 million to $30 million over the next 15 months, beginning with the third quarter of fiscal 2016, according to a press release.

“As part of the three-year plan, we have also reached a very difficult decision to reduce the size of our work force,” said Bill DeLaney, Sysco’s Chief Executive. “We take seriously any decision that impacts our associates, but this is an essential step toward becoming a more efficient organization. This action will position us to compete more effectively in the markets we serve, while continuing to invest in our business, grow our dividend, make strategic acquisitions, and opportunistically repurchase shares.”

The company has raised its income growth target from $400 million to $500 million by the end of fiscal 2018. In addition, Sysco will be adding new enhancements to its SUS Enterprise Resource Planning (ERP) system to achieve a better user experience for its customers and operating companies at a lower cost and with less risk. The current system will be removed by the end of fiscal 2017.

Sysco shares were up shortly after the announcement, increasing approximately 2 percent to $44.12. 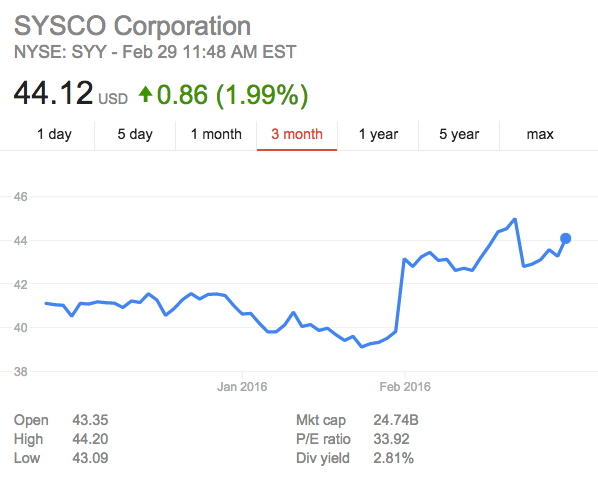 “Collectively, these moves will enhance our ability to respond to the ever-changing market landscape, better serve our customers, increase our productivity as an organization, and maximize shareholder returns,” said DeLaney.