This 2-year company executive takes the lead as President and COO; will he succeed CEO Bill DeLaney?

Tom Bené, now the former Executive Vice President and President of Sysco’s Foodservice Operations, has been named as the distributor’s new President and Chief Operating Officer.

CEO Bill DeLaney, who is Bené’s immediate superior, said that the newly promoted executive has successfully contributed to the company’s ongoing progress and strengthened the brand amidst its failed merger with US Foods, which happened earlier this year.

“Expanding Tom’s role will provide me with additional capacity to lead the execution of our recently announced three-year strategic plan, work closely with our Board of Directors on long-term strategic opportunities, and further engage with Sysco’s key stakeholders,” DeLaney added, commending Bené’s leadership skills and consistent results, according to a press release.

Effective this Friday, January 1, 2016, the new President and COO will be overseeing all of Sysco’s business operations and commercial functions, as well as its supply chain organization. 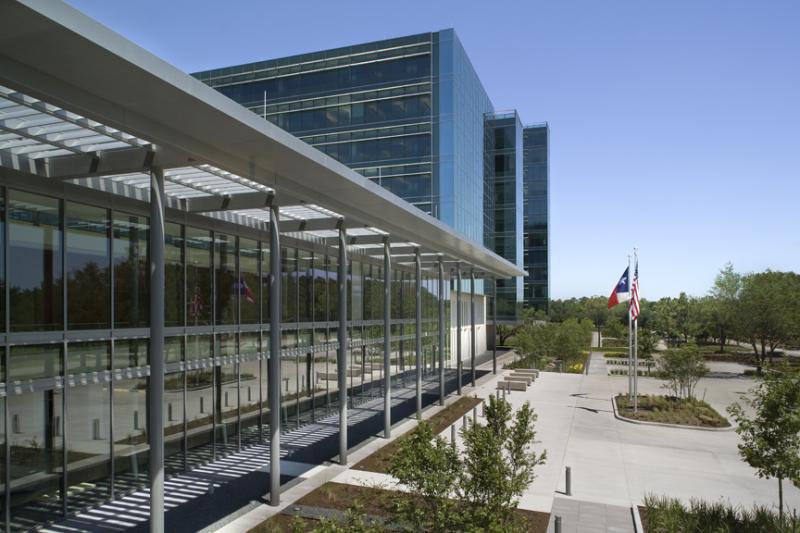 While speculations circulate if this new appointment puts Bené in line to succeed DeLaney as CEO, the company, nor DeLaney, confirmed any such plan.

Bené joined Sysco in March of 2013 after a 23-year-long career at PepsiCo, where he held a number of positions in merchandising, sales, operations, franchise development, and general management before ultimately becoming President of PepsiCo Foodservice.

DeliMarket News will continue to follow any and all leadership changes that influence the distributors of the deli industry.