Sysco On Track for Financial Targets with Sales Increase to $14.4 Billion

Hitting a massive $14.4 billion sales goal, find out what President and CEO Tom Bené shared about the win…

With all the ups and down the stock market has faced in recent days, it's nice to finally have some financial certainty, and Sysco is here to provide it: Sysco is set to meet its 2018 financial targets, the company reported based on the 13-week fiscal results for the second quarter, which ended December 30, 2017. 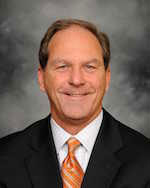 “We are pleased with the continued momentum in our business driven by strong local case growth and overall top-line results, while balancing some gross profit dollar and expense challenges associated with the second quarter,” said Tom Bené, Sysco’s President and Chief Executive Officer. “We remain confident in our ability to deliver on our full-year fiscal 2018 financial targets.” 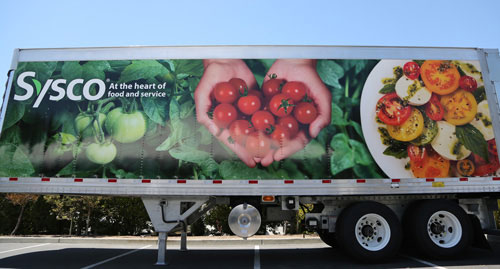 Some highlights from the report are as follows:

Further Broken Down Fiscal results were as follows:

If you would like to keep following the periodical rises and falls of financial giants like the one above, stay with us here at Deli Market News.