Taking on Amazon and Instacart in this latest move

Following similar moves by companies like AmazonFresh and Instacart, Google reportedly is beginning a new, fresh food delivery service, with testing starting in both San Francisco and another city that has yet to be chosen. 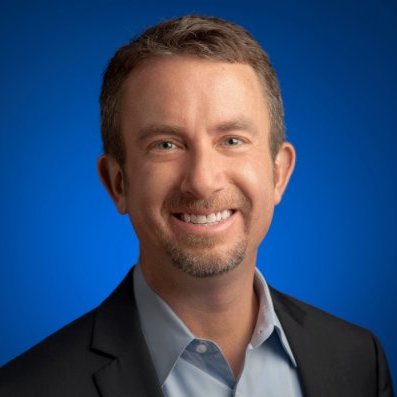 "For a lot of our merchants that have been successful with this, we’re not representing the whole store today," Brian Elliott, General Manager of Google Express said in an interview with Bloomberg. "It’s in our incentive, as well as the merchant’s incentive, for us to help customers get the full store delivered to them.”

Google Express, which already delivers merchandise like dry foods, will now be partnering with Whole Foods Market and Costco for this new venture, he said.

The move will put the company in even more direct competition with Amazon, who according to an April study has so far been the lowest-cost among rivals in New York. Online groceries are a $10.9 billion industry in the U.S., Bloomberg reports, and the market is expected to grow 9.6 percent annually through 2019. 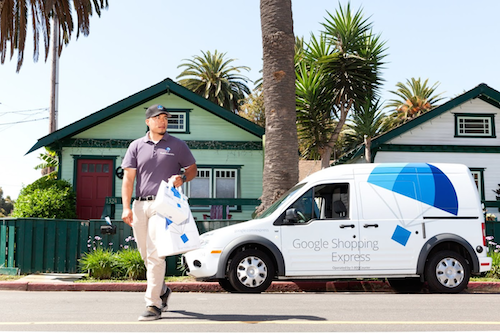 Elliot believes the new fresh-food trial will be part of a move to distance itself away from making deliveries from warehouses, which can add complexity and requires refrigeration. He explains, “If I’ve got to pay someone to drive the product from point A to point B, the bigger the basket size, the more revenue I’ve got to offset that cost.”

Along with this announcement, Google also will be expanding next-day deliveries in the Midwest for more than 25 million customers in places such as Indiana, Wisconsin and Ohio. Google has already been offering this service in Manhattan and Chicago with Walgreen’s, Kohl’s, and other retailers.

Shop for what you need all in one place, add items to your cart, select a delivery window, and check out using Google Payments. We'll process your order in the store and arrange for a driver to...