Why is the retail chain scaling back in the coming weeks?

Haggen has announced that it will be cutting back on hundreds of jobs in the coming weeks, as many as six to ten per store across the Southwest region of its newly-opened distribution. 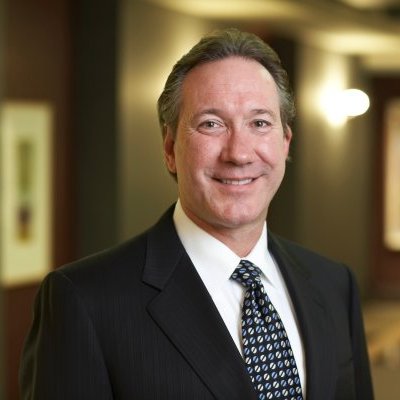 “To ensure we’re operating as efficiently as possible, we have made the difficult decision to temporarily cut back on staffing at our stores, with specific reductions varying by store,” Bill Shaner, CEO for Haggen’s Southwest Region, said in a Orange County Register report.

Hundreds of employees will be laid off as a result, with many full-time employees being converted to part-time, according to the Register. Shaner added that as the company introduces itself throughout Southern California, Arizona, and Nevada, it is challenged to “establish and grow the brand in competitive new markets, while working to bring the complete Haggen experience to our stores.”

The local workers union,  United Food and Commercial Workers Union Local 324 in Buena Park, is reportedly filing a grievance in response of the retailer’s move to cut full-time employee hours to part-time. 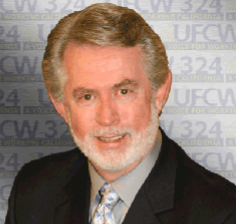 For now, it seems, all that is apparent is that Haggen is still combating the challenge of establishing itself in the new market it acquired with its 146 former Safeway/Albertson’s-owned locations.