How has this company boosted sales by over 20%?

Hain Celestial Group has reported results for both its fourth quarter and its fiscal year 2015, citing record net sales for both time periods. 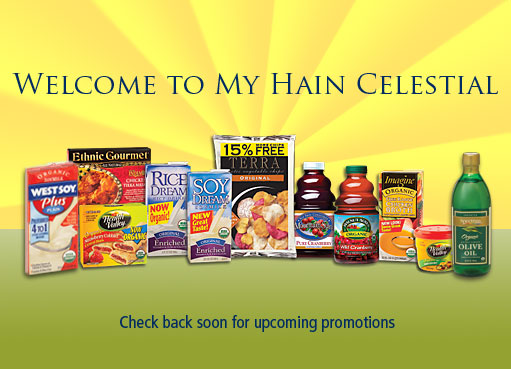 Fourth quarter net sales for the company increased by 20% over 2014 to hit $698.1 million, while record net sales for the fiscal year rose to $2.69 billion, a 25% increase. All this was despite what the company called the largest voluntary recall in its history for its nut butter earlier in the year, as well as a fire that limited production for one of its largest brands. 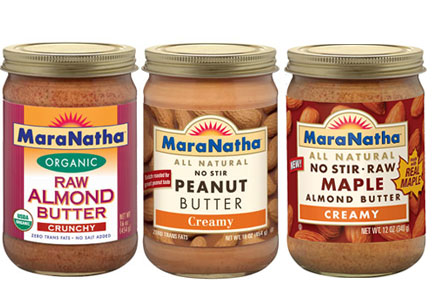 "Our outlook for growth in fiscal 2016 and beyond remains robust. We believe Hain Celestial is well-positioned as the consumption of branded organic and natural products continues to rise and our distribution footprint further evolves on a global basis in both new and existing markets across our broad network of sales channels," finished Simon.

Other highlights from Hain Celestial’s financial report include: 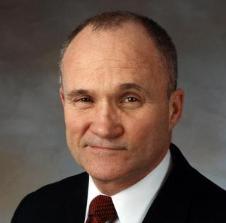 Hain also announced the addition of a new member to its Board of Directors, former New York City Police Commissioner Raymond W. Kelly.

"We are honored to have Ray join our Board of Directors," commented Simon, who continued by explaining that Kelly’s worldwide range of experience and insight into critical issues will make him a valuable addition to the company’s Board of Directors.

The Hain Celestial Group is a food company whose main focus is foods and personal care products.