What a $40,000 Potato Salad Kickstarter Can Teach You About Marketing

Marketers everywhere could take a page out of Zack Brown's book, the Kickstarter wizard who turned a vision of a $10 potato-salad on the 4th of July into a $40,000+ fundraiser with over 5,000 online donors. How did he do it? Even Zack admitted on his page that, “Basically I'm just making potato salad. I haven't decided what kind yet.” What did he do and more importantly what can we all learn from him? 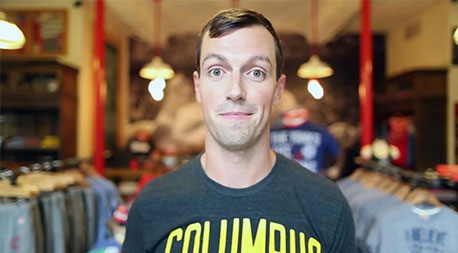 Zack was successful in part because he started small and didn't overreach. He knew he wanted some potato salad and he quickly calculated that it would take about $10 to make this possible. So that's what he asked for. Nothing flashy, nothing over-the-top, just a simple request for $10 to make his potato salad. You'll find that investors appreciate realistic, reachable goals when they're looking to put money into a project.

Zack could have tried to 'Wow' his readers. He could have broken out the ol' thesaurus and talked about how he wanted to engage in a gastronomical experiment of stupendous proportions, one which would revolutionize the culinary and potato cultivator industries for generations. He could have waxed on and on till he was blue in the face and his reader had long since stumbled wearily away. Instead he kept it simple. “Basically I'm just making potato salad. I haven't decided what kind yet." Count the syllabuls in that sentence. Hint: There aren't a lot of them. 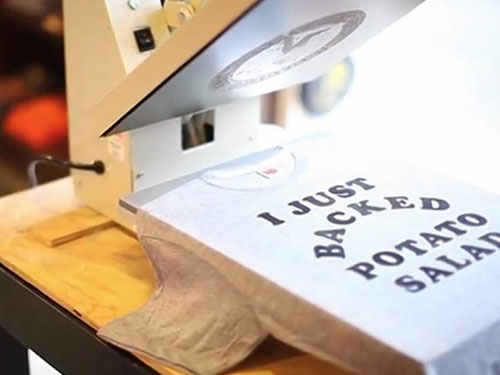 Successful communication skills are key to good marketing. A big part of this is making sure you don't let your language alienate your readership base. Before saying or writing something the first question you should ask yourself is, does this communicate my point the clearest? Or am I just trying to make myself sound smart?

What you do find in Zack's Kickstarter however is sincerity and even some vulnerability. You find a man with a dream, a dream of potato salad, but also a man who acknowledges his own limitations in a tactful way. Zack admits to his prospective investors that, “It might not be that good. It's my first potato salad.” This admission successfully makes Zack and project relateable without compromising an investor's faith in his ability to follow through. The key is to be honest, but dedicated.

4) Express the benefits of investing clearly and concretely

While some investments reward the investor with dividend payments, Zack's potato salad backers are rewarded with online “thank you's,” photos of the potato making process, and even potato salad themed haikus depending on the investment level. Regardless of what the reward is however, it is important that people feel a connection with their investment and the easiest way to do this is with some kind of positive reward system. 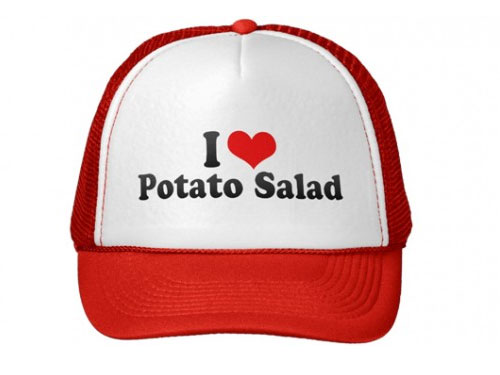 With such success behind him and more money pouring in every day, American potato growers can only look on and wonder if they'll be the lucky ones to provide the potatoes for the potato salad Zack has been dreaming of.

If you'd like to donate to this great cause, then you can donate to Zack's Kickstarter here.