Hickory Farms Announces the Opening of its Holiday Locations 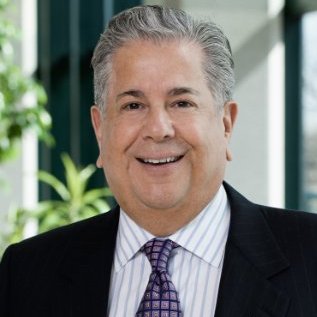 "We are proud of the Traditions and the connections we have built with so many families," said Mark S. Rodriguez, Chief Executive Officer of Hickory Farms, in a press release. "As America's most well-known holiday food gift brand, we are excited to be introducing new and great tasting gifts we know families will enjoy each and every year." 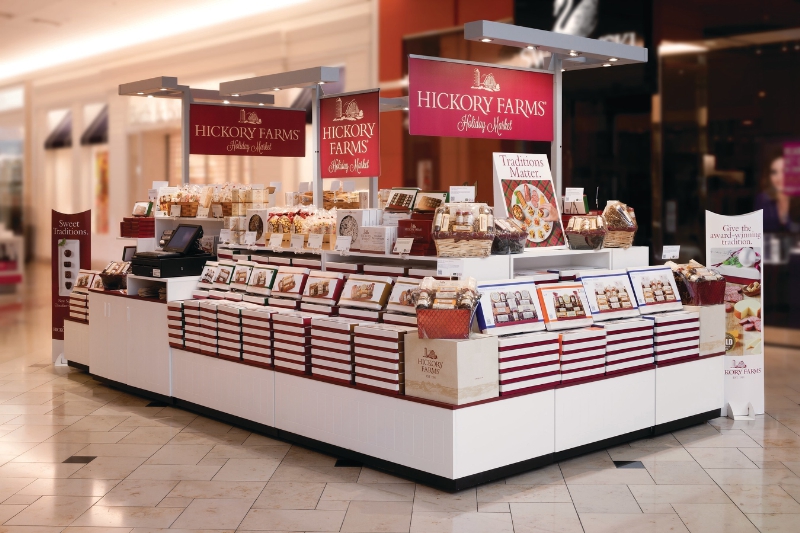 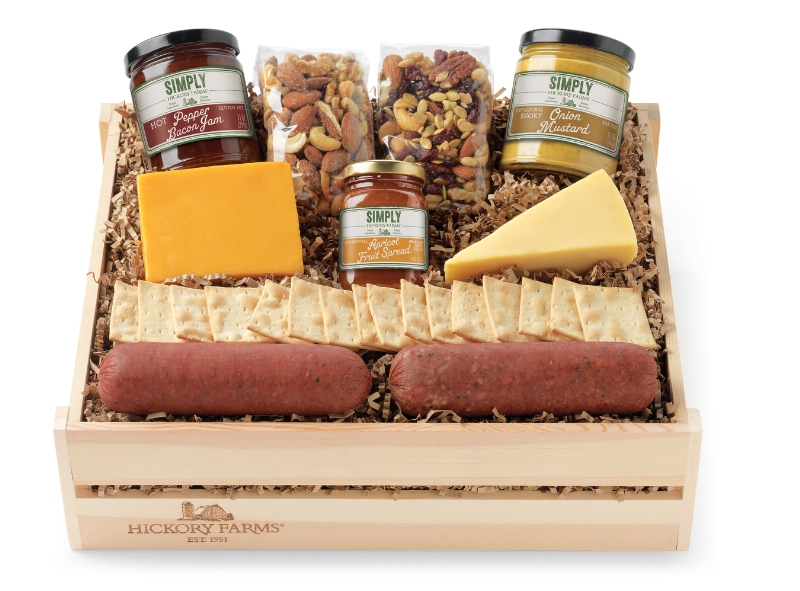 The company is also introducing new White & Dark Chocolate Peppermint Bark made with chocolates, mint, and topped with crushed candy cane pieces, as well as Hickory Farms’ collection of Holiday Cookie Gifts made from scratch.

This holiday season, Hickory Farms will donate $5 to No Kid Hungry for every Hickory Farms Signature Party Planner Gift Box sold. Since 2008, Hickory Farms has contributed over $4 million to the organization, according to a press release.

Customers can find Hickory Farms gifts and other specialty food items at Hickory Farms Holiday Markets nationwide, online at hickoryfarms.com, and at retailers this holiday season.

For over 60 years, we have been dedicated to providing the best tasting, highest quality specialty foods gifts for families, businesses, and our heroes in the U.S. Armed forces.