Closing out a four-decade tenure, Co-Founder and CEO John Mackey prepares to pass the torch to an esteemed grocery expert

Big news has come from Whole Foods Market, as the retailer has revealed it will soon be preparing for an executive transition. This comes as standing Chief Executive Officer and Co-Founder of the chain, John Mackey, has announced his plan to retire. Stepping in to fill the role will be Jason Buechel, the company’s current Chief Operating Officer. 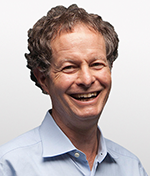 “As a Co-Founder of Whole Foods, I’ve often explained my relationship to the company with a parent-child metaphor,” Mackey wrote in a letter announcing his retirement. “As a parent, I have always loved Whole Foods with all my heart. I have done my best to instill strong values, a clear sense of higher purpose beyond profits, and a loving culture that allows the company and all our interdependent stakeholders to flourish. All parents reach a time when they must let go and trust that the values imparted will live on within their children. That time has nearly come for me and for Whole Foods.”

According to a press release, Mackey’s retirement will be effective September 2022, after what will be 44 years spearheading impressive growth for the retail chain. 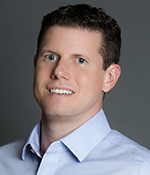 As Mackey steps down, Buechel will take over the role of CEO, a personal choice made by Mackey. Buechel joined Whole Foods in 2013 as Global Vice President and Chief Information Officer and was promoted in 2015 to Executive Vice President before being named Chief Operating Officer in 2019, the release noted. Buechel currently oversees technology, supply chain and distribution, and Team Member Services (TMS) for the company.

“Jason is one of my most trusted partners, and I’m incredibly confident that the company will continue to evolve and thrive under his leadership,” Mackey continued. “Jason has a number of very special qualities that will help him succeed as our next CEO. Not only is he extraordinarily intelligent with unusually high integrity, he is also a servant leader who lives and embodies Whole Foods Core Values and Leadership Principles and is fundamentally just a good and loving person.” 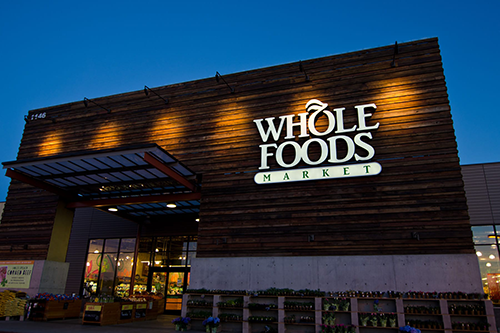 Until his retirement, Mackey will continue to work closely with Buechel and the team to ensure a smooth transition of responsibilities.

“I may be retiring from Whole Foods a year from now, but so long as I am still alive, I will remain connected to Whole Foods and will do all that I possibly can to help us all continue to flourish,” Mackey concluded.

To read the heartfelt announcement in its entirety, click here.

Cheers to both John Mackey and Jason Buechel as they take momentous steps in their successful careers!