Hormel Foods has appointed several executives to new leadership positions within the company, most notably a new President and COO. 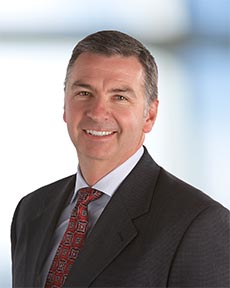 James P. Snee, a 26-year company veteran and experienced foodservice professional, has been named as Hormel’s President and COO, effective October 26. He succeeds Jeffrey M. Ettinger, who will continue to serve as Chairman and CEO.

Snee, who has also been appointed to the company’s Board of Directors, will be responsible for overseeing all of the company’s business segments and global operations, including grocery products, refrigerated foods, specialty foods, Jennie-O Turkey Store and International, according to a press release.

“Jim’s vast experience in both our core businesses and our emerging growth markets internationally position him exceptionally well to take on the additional responsibilities of President and Chief Operating Officer,” said Ettinger. “Jim is a strong leader and has my confidence and the trust of our board. Under Jim’s direction, the international segment has delivered double-digit sales and earnings growth, expanded its global footprint, and driven impressive growth of our operations in China.”

Snee was thankful for Jeff and the Board’s trust and confidence in his experience, and he looks forward to continue the company’s “journey of innovation and growth,” he said.

In addition to Snee’s appointment, Hormel also made the following executive changes:

David F. Weber, President of Burke Corporation, and 23-year company veteran, has been promoted to Vice President of Marketing, Foodservice.

Ettinger also congratulated these four on their new positions, saying in a press release that “each bring a wealth of experience to these positions with their deep industry knowledge, strong leadership, and ability to drive business growth.” 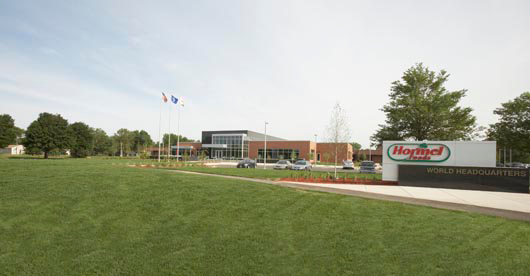 DeliMarket News congratulates these executives for achieving their recent promotions.