What does CEO Richard Smucker say is going right?

The J.M. Smuckers Company reported confidence upon the release of its second quarter results for the fiscal 2016 year, which included a $595.9 million (40 percent) increase in net sales. 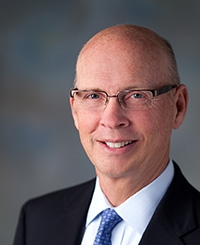 "We are pleased to have delivered another quarter of solid financial results, which reflects the momentum we are seeing across our businesses," Richard Smucker, Chief Executive Officer, stated, according to the financial report. "Our coffee business had a strong second quarter, with double-digit volume gains for Folgers® roast and ground coffee and contributions from our recently introduced Dunkin' Donuts® K-Cup® pods.”

While much of the growth was attributed to the acquisition of Big Heart Pet Brands ("Big Heart"), much of the numbers were also attributed, as Smuckers stated, to growth within the U.S. Retail Coffee segment. 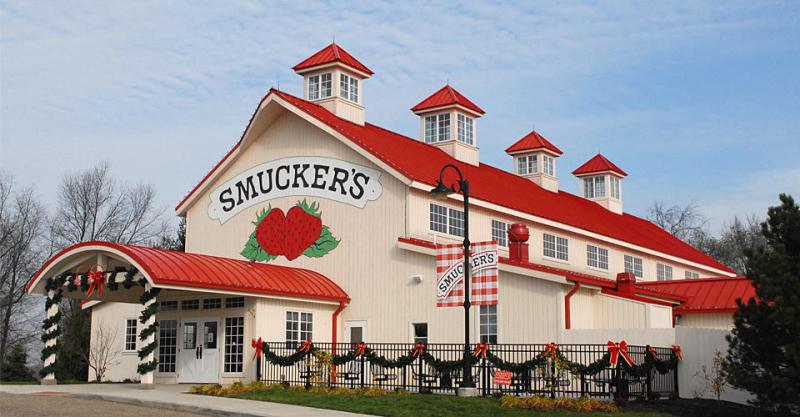 “With a number of key initiatives ongoing across the company, including the integration of Big Heart, this remains a dynamic and exciting time for our teams, and we thank all our employees for their continued dedication,” the CEO added.

Keep checking in with DeliMarket News as we continue to follow all the financial happenings influencing the deli industry.

For more than 115 years, The J.M. Smucker Company has been committed to offering consumers quality products that help to bring families together to share memorable meals and moments.