Joining California, New York, and a host of other cities in this new, higher wage movement

The nation’s capitol is officially the latest to join the movement towards higher minimum wages. Lawmakers in Washington, D.C. have unanimously approved a $15-an-hour minimum wage for workers in the city.

Washington joins the ranks of California, New York, and cities such as San Francisco, Los Angeles, and Seattle in raising wages for lower-income workers in restaurants, retail and other service industries. According to NPR, the District's current hourly minimum wage is $10.50, and it was scheduled to go up to $11.50 next month under a law enacted in 2014.

The bill raises the wage gradually, until it hits $15 in 2020, then future increases would be tied to inflation.

“When I see how much it costs to live in Washington, D.C. — and that cost is only going up — we know that it takes more money for every household to be able to afford to live,” said Mayor Muriel Bowser on Tuesday. “There are families working day in and day out, sometimes two or three jobs but barely making ends meet.” 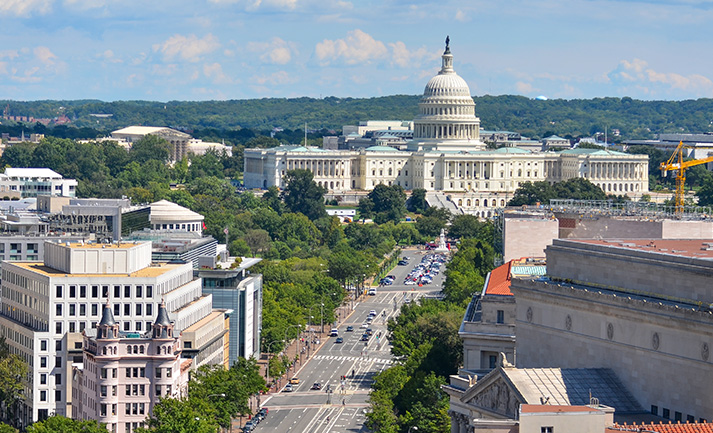 While this is a victory for many labor movements and unions, some members of the business sector argue that doubling the federal minimum wage will push employers towards laying off workers or moving to locations with less strict wage standards.

Speaking in D.C. on Tuesday, House Speaker Paul D. Ryan said the city’s decision would “actually do more harm than good in so many instances, because what it does is it prices entry-level jobs away from people.”

However the new law will affect the city’s economics, DeliMarket News will continue to update you on any new reports.