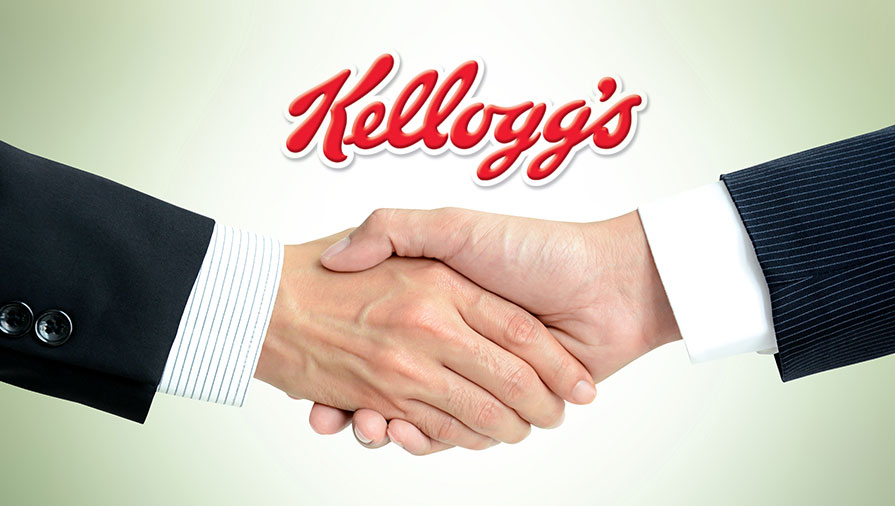 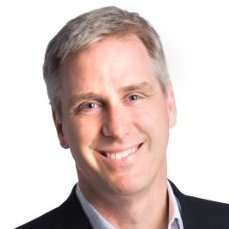 According to a press release, this move opens the door to the Egyptian and North African markets. Hood stated, “The  combination of Mass Food Group’s manufacturing capabilities, established local brands, and sales and distribution infrastructure, coupled with Kellogg’s product innovation, international sales knowledge, iconic brands and marketing expertise, will help unlock the growth potential of the cereal category in the key markets of Egypt and North Africa.”

Mass Food Group, which is headquartered in Cairo, is a family-owned business that was founded in 1996. Since then, it has grown to an $18 million business with 600 employees.

“On behalf of the El Bahay family, I would like to say how proud we are to have been acquired by Kellogg Company, the world’s leading cereal producer. With their know-how and expertise, we can emerge stronger together with a combined portfolio of brands to excite our consumers. We know the dedicated people of Mass Food Group, who have helped make this company a success, will continue to grow and develop under Kellogg’s leadership,” said Tamer El Bahay, VP, Mass Food Group. 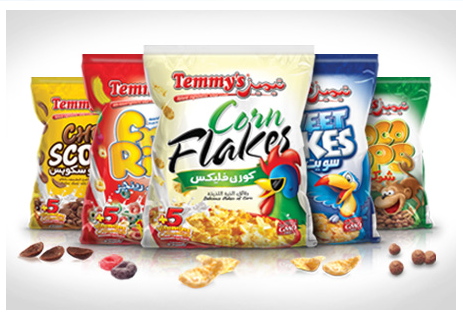 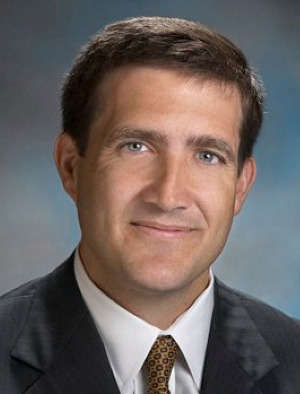 As noted in a press release from the company, Kellogg also acquired Bisco Misr, Egypt’s leading packaged biscuit company earlier in the year. The company also announced a joint venture with Tolaram Africa to develop snacks and breakfast foods for the West African market. Additionally, Kellogg also acquired 50% of Multipro, a premier sales and distribution company in Nigeria and Ghana.