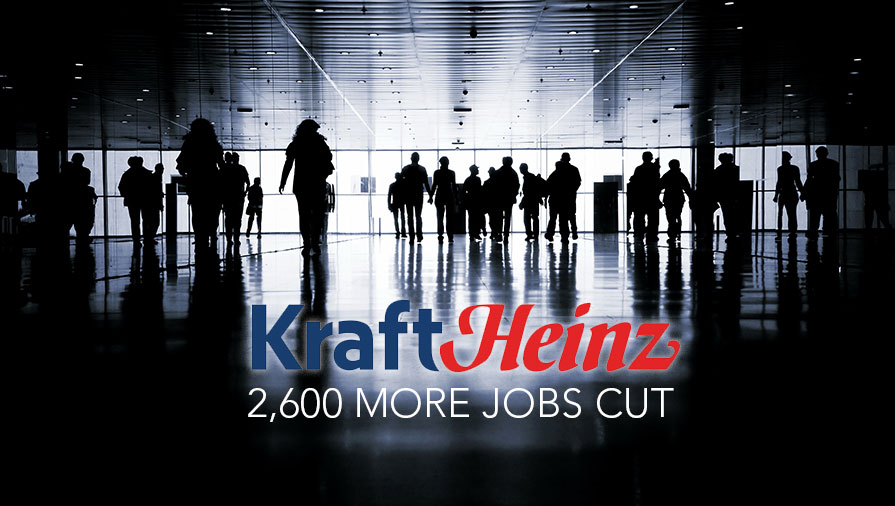 Kraft to Close Seven Plants and Cut 2,600 Jobs Over the Next Two Years

Kraft Heinz has announced another round of cutbacks to be made over the next 12 to 24 months, according to the Wall Street Journal (WSJ).

Seven plants are slated to close beginning next year, eliminating about 2,600 jobs (about six percent of the company’s workforce) in the following states, as well as Canada:

Kraft Heinz merged together last June and immediately began to evaluate where it could afford to mitigate spending, warning employees that “cost-cutting would be a focus” of the new business. 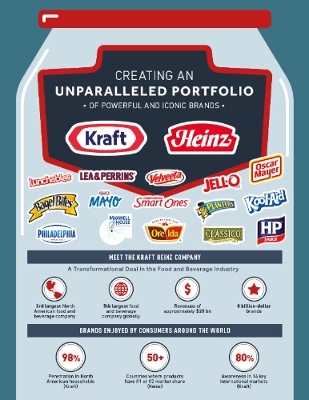 The company has continued with that focus, resulting in a series of announcements that bring the count of employment mitigations to more than 5,000 total.

According to the WSJ, these cuts will be in addition to the 2,500 job cuts the company reported last August to save $1.5 billion in costs, and the closure of a Wisconsin plant announced last week for subsidiary meat processor Oscar Mayer, which it stated was a critical step in the plan to eliminate excess capacity and reduce operational redundancies for the new combined company.

DeliMarket News will continue to follow the company’s strategic moves as they unfold.