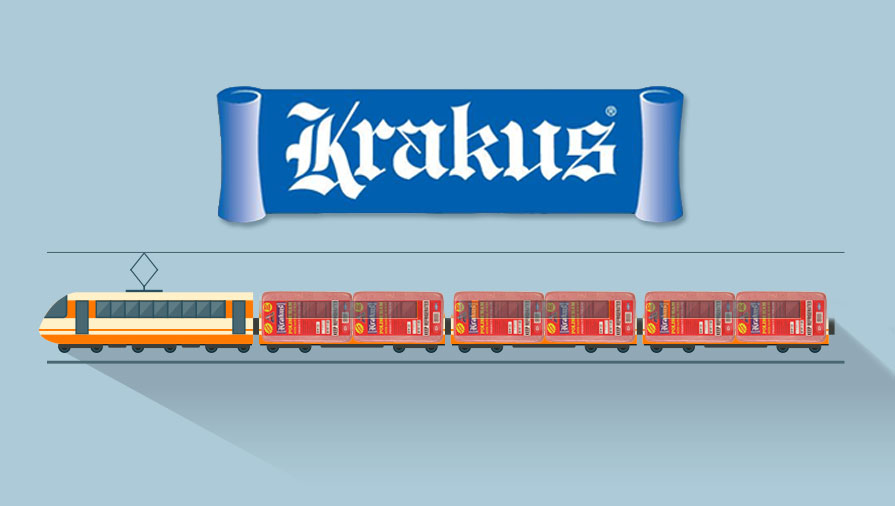 Krakus Thanks its Loyal Fans with a Ham Train

Allllll aboard! Next stop, head of the ham category

Allllll aboard the pig-centric deli train! And no, we’re not talking about the Hogwarts Express.

Krakus is taking a more fun-loving, unique, and very mobile approach to thanking the loyal customers that have helped it to be one of the leaders in the Windy city for the deli ham category at almost 50 percent market share.

@KrakusHam I just got off of the Krakus Ham car & it made my day. pic.twitter.com/R9Q5XUXQeR

It’s called the Krakus Ham Train, and it’s exactly what it sounds like. 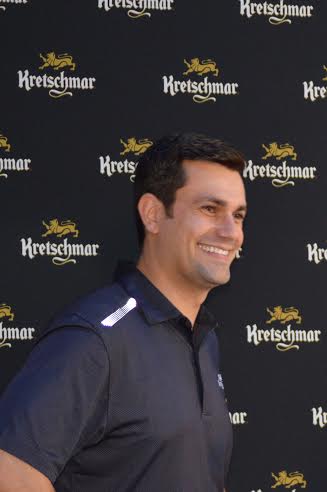 "This is a very innovative and exciting project for Krakus," Mike Sargent, Senior Brand Manager at Krakus, said in a press release. "Chicago has been such a great market for us and we have a 48.3 percent market share of deli ham in Chicago, we'd love to get to 50 percent! The Chicago's Blue Line train will be turning heads in Krakus colors and we can't wait to see it rolling through town. We encourage ham lovers to join in the fun by sharing their encounters on Twitter @Krakusham."

And when Krakus says ham lovers, it means all ham lovers. The company was sure to include commuters to make sure everyone can go for a ride.

The train is composed of two of Chicago’s Blue Line train cars. While it doesn't look like a hungry cartoon character’s mirage of a giant ham, it is wrapped in a special design to resemble the company's ham packaging. 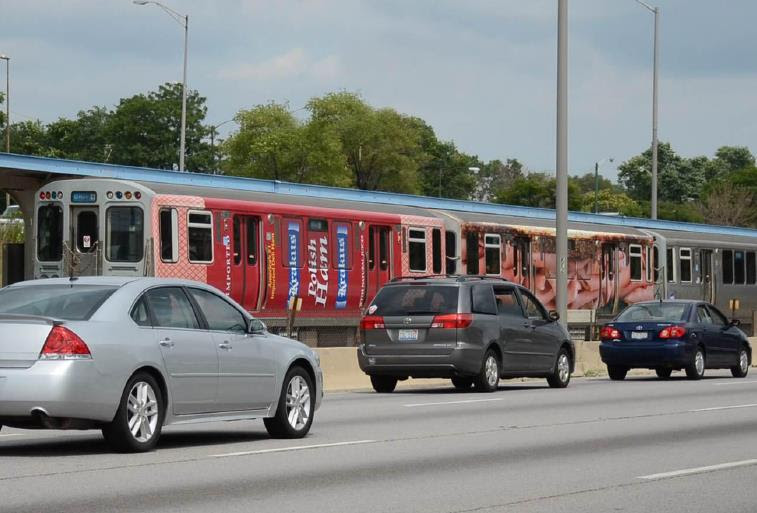 To commemorate this tasty train experience, the company started giving away special merchandise, coupons and tickets to the Taste of Polonia Festival at the Blue Line's Jefferson Park and Damen stops on August 20th. According to the release, these giveaways will occur every Thursday and Friday leading up to the festival.

During the Taste of Polonia festival weekend on September 6th from 10 AM to 5 PM, Krakus will donate 25 cents for each passenger riding the Krakus Ham Train, up to $10,000, to the non-profit Copernicus Foundation. The foundation supports the city’s large Polish population, according to Krakus, including community events on the Northwest side and Performing Arts.

"Krakus is committed to giving back and supporting the Polish community," Sargent said. "We're pleased to provide Copernicus Foundation with this contribution. We appreciate all of the Krakus fans who ride the train for making this possible."

Crafted with care and expertise in Poland, Krakus is authentic Polish Ham. ...