It's another executive shakeup for Kroger this year. The company has announced the appointment of four new Executive Vice Presidents to lead key lines of the company’s business. 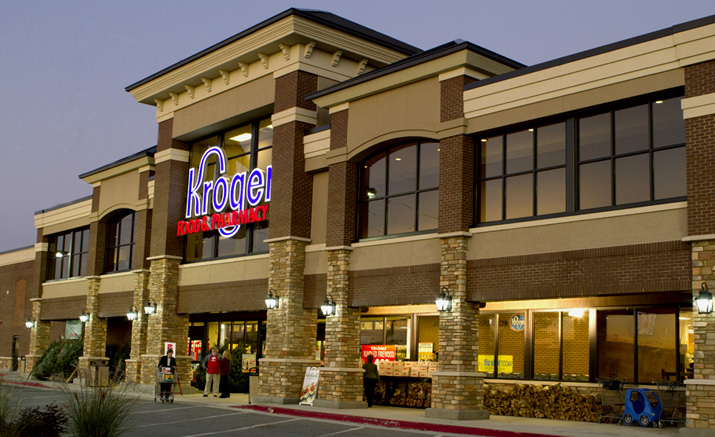 "Kroger is fortunate to have an exceptionally strong group of leaders across our company," said Rodney McMullen, Kroger's Chairman and CEO. "Our entire senior leadership team brings unmatched depth and experience to achieve our goals. This new organizational structure will help Kroger achieve laser-focus to accelerate growth, improve our connection with customers and deliver value for shareholders."

"We have valued Geoff's insights and contributions to our manufacturing and retail operations teams. We thank Geoff for his many years of dedicated service to Kroger, and wish him and his family the very best in retirement,” McMullen continued. “Sukanya is an outstanding executive whose leadership has always reflected her passion for our associates and the customers we serve.”

This has been just the latest in a long list of executive restructuring this year. In June, Kroger named Fred Morganthall as SVP of Retail Divisions and Rod Antolock as President of Harris Teeter stores. Also in June, Kroger's President and COO Mike Ellis announced his retirement.