Kroger Looks to Hire 1,200 in Indiana

Kroger is on an employment spree, this time in Indiana. 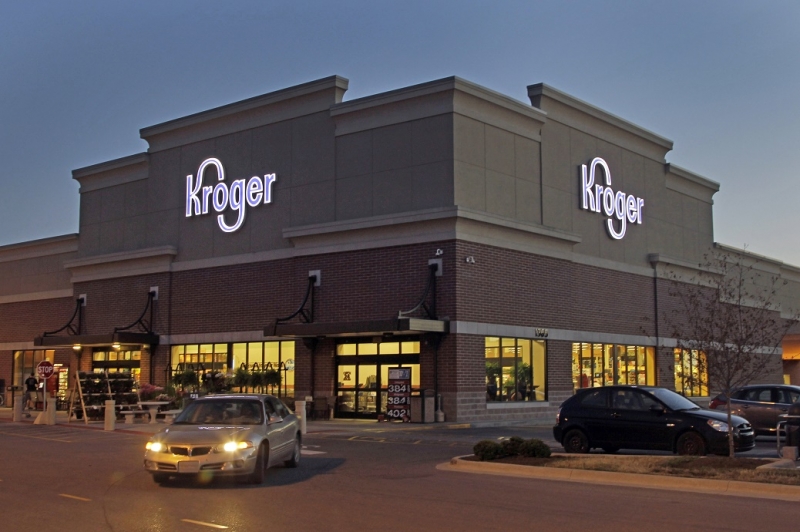 The retailer had also previously announced that it was filling positions in Southern Illinois and Kentucky during a one-day job fair. This time, according to the Indy Star, the fair is a three-day event as Kroger looks to fill 1,200 positions in stores throughout the Indianapolis area. “We need associates at every single store in our Indianapolis division,” John Elliott, Spokesman for Kroger, told the Indy Star.

This is all due to opening several stores in the area, as well as expanding those that already exist, according to the report.

The retailer is hiring for positions across the board, with pay starting off at $10.70 an hour. Jobs openings include: 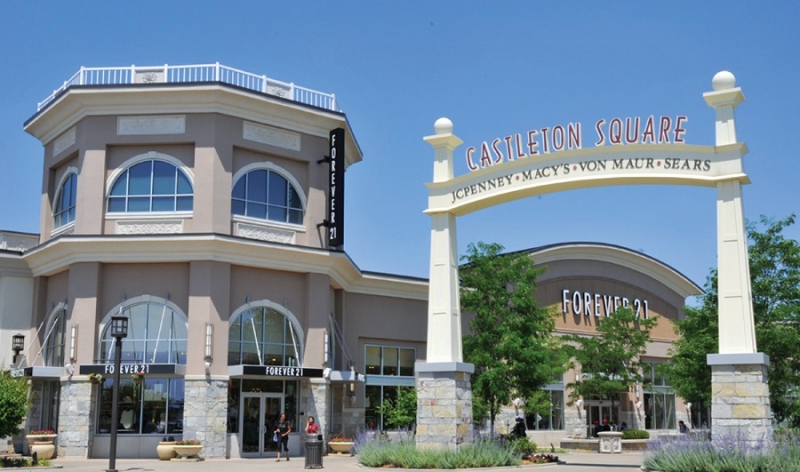 Kroger also stated that it is looking to hire employees for daytime, evening, weekend and overnight shifts. The job fair event began July 28th and will continue through tonight, July 30th, from 10 a.m. to 6 p.m. at Castleton Square Mall, Indianapolis, Indiana.