Achieving "the ultimate" in cheese recognition 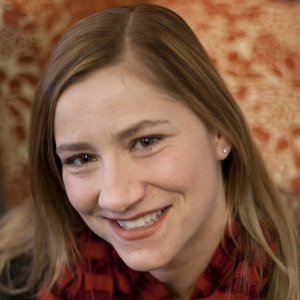 "We are not only proud of these distinguished individuals and their professional achievement, but also of the industry's adoption of the ACS CCP designation as the standard for cheese professionals," says Nora Weiser, Executive Director of ACS. "The entire cheese industry – from cheesemaker to consumer – benefits from the understanding, education, and professionalism of ACS CCPs. They are a testament to the growth, quality, and passion of today's American cheese scene."

Breaking the previous record of those recognized for cheese excellence for both companies, there are now 52 Certified Cheese Professionals in the Kroger and Murray's family. All 28 of the newly added associates have passed the ACS Professional™ Exam. According to a press release, the exam was created by the ACS to promote the large and comprehensive world of cheeses and encourage food industry professionals to master the knowledge. Before being allowed to sit for the exam, cheese experts must have 4,000 hours of work and/or formal education in the cheese-field under their belt.

"When I started on the counter at Murray's 25 years ago, the job of cheesemonger didn't formally exist," said Rob Kaufelt, Murray's Owner and President. "And if it did, it was certainly not at the level of a chef or sommelier. That is, we were not a profession at all back then. Now I'm proud to say that Murray's, with the help of the ACS and Kroger, is well on its way to establishing a proud, new, traditional line of work in the food industry. We are leading the country toward a new and respected profession with a formal certificate of recognition." 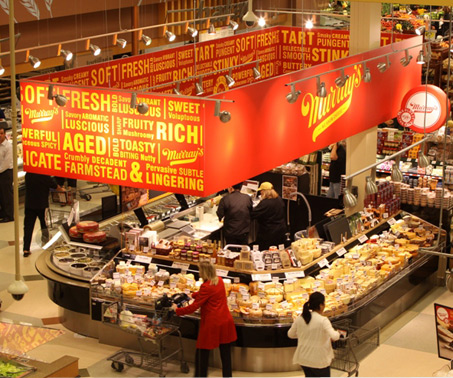 Kroger and Murray’s are congratulating the following new CCPs™:

Murray’s Cheese and Kroger are part of an exclusive partnership, providing over 200 Murray’s counters in stores across the U.S.