What had this retailer's stock prices jumping this morning?

Kroger has released its Q2 2015 financial report, and after earnings rose well above Wall Street’s expectations for the company, shares jumped up nearly 7%.

"We are pleased with our second quarter performance,” commented Kroger’s Chairman and CEO Rodney McMullen. “Our core food business continued its strong performance and we benefitted from fuel margins that expanded throughout the quarter. We continue to earn customer loyalty and gain market share.”

Second-quarter earnings reached up to 44 cents a share while analysts had only projected 40 cents on average, according to data compiled by Bloomberg. The company also adjusted its expected fiscal year earnings to as much as $1.98 a share, up from the previous forecast of $1.95. Total sales, excluding fuel, increased an impressive 5.7% over the same period last year. 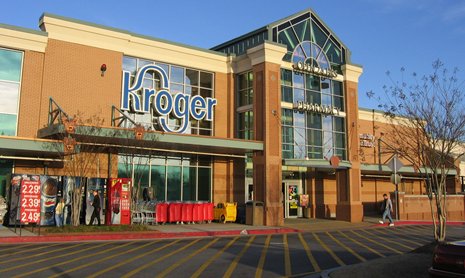 McMullen also commented on the recent decision to expand its business by hiring 20,000 new employees. "We are investing to grow our business for the future while delivering on our promises today,” he said. “For example, our stores are hiring to fill 20,000 new, permanent jobs and we are expanding our digital and e-commerce offerings. Our confidence in Kroger has never been stronger.”

Other highlights from Kroger’s Q2 2015 financial report include:

Stay tuned to DeliMarket News as we continue to follow Kroger’s financial performance in Q3 2015 and beyond.