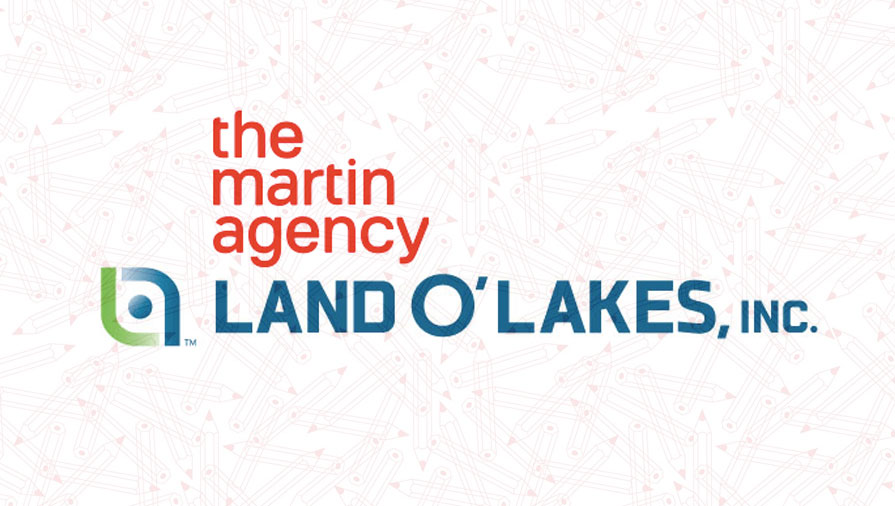 Cutting ties with its ad agency after 80 years. What's next to come?

Just two months after announcing it will do a full creative review of the company, Land O'Lakes’ communications planning, creative development, and media-planning and -buying duties will now be completely run by The Martin Agency.

As is typical with many agency reviews, according to AdWeek, this one followed the appointment of new Chief Marketing Officer, Tim Scott, who also served as international CEO of ad agency mcgarrybowen. He and his management team reportedly helped run the three-month review along with outside consult SelectResources International.

"We're delighted to begin work with The Martin Agency,” Scott told AdWeek regarding the decision. “From their speed in learning our business to their translation of strategy into impressive initial creative thoughts to their chemistry with our team, it's already a strong partnership.” 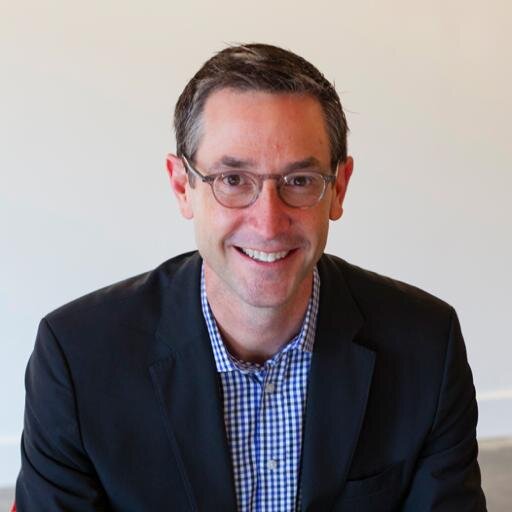 While Martin Agency CEO Matt Williams told Adweek it's still too early to know what the specific media mix is company will provide Land O’Lakes with, "one of the things we are most excited about is the opportunity to capture the essence of the brand and bring it to life across lots of different media from digital and social to mass media and internal communications.”

Expect the first new advertising work to come from this collaboration starting in 2016.