Marin French Cheese is ushering out its 150th year with both fondness and an eye towards things to come.

After several awards and celebrations, the new year is reportedly coming with new endeavors, new branding for its sister company Laura Chenel's, and (of course) new cheeses.

“2016 will bring exciting changes for our pioneering companies,” Philippe Chevrollier, General Manager for Laura Chenel’s and Marin French Cheese, said in a press release. “We see a changing landscape for artisan cheese as the market expands, bringing new consumers and exciting opportunities for growth.” 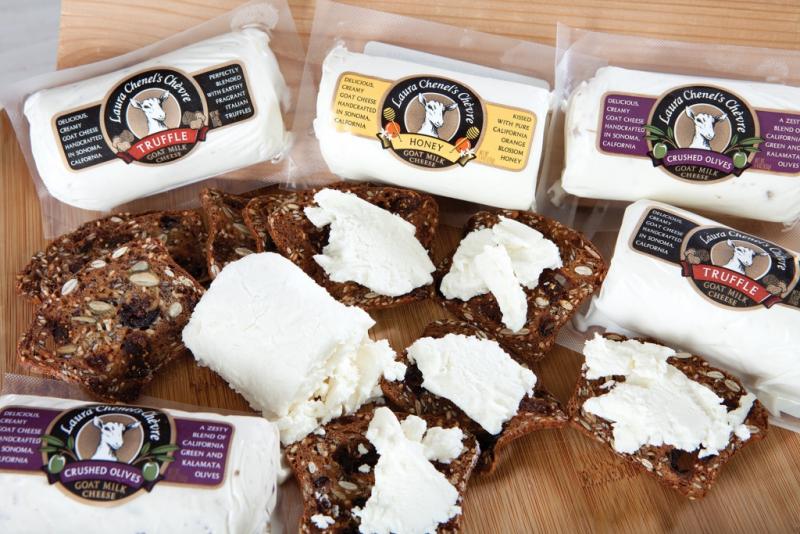 With a predicted lead in demand for nutritious snacks and protein-rich foods, the company says that experts estimate a four percent annual growth for specialty cheese through 2018.

The companies combined have collected nineteen prestigious awards in 2015, most notably the Best of Class prize for Laura Chenel’s aged Taupinière from the US Cheese Championship in Wisconsin, and the 1st Place award for Marin French Traditional Brie from the American Cheese Society (ACS) in Providence, Rhode Island.

“These awards recognize milestone achievements confirming the high-quality cheese we strive to produce every day,” GM Chevrollier said. “We take pride in our collective years making great cheese, we respect traditions and the craft of cheesemaking while striving for innovation.” 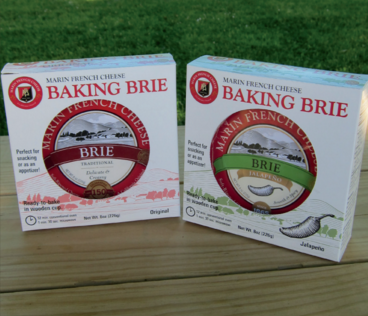 Marin French excitedly announced that it will be introducing a new Baking Brie Kit, which includes an oven-safe and microwavable, uniquely designed wood cup, and an 8-ounce wheel of award-winning Traditional Brie or Jalapeno Brie. This and the Supreme Extra Crème Brie will both be nationally available in 2016. 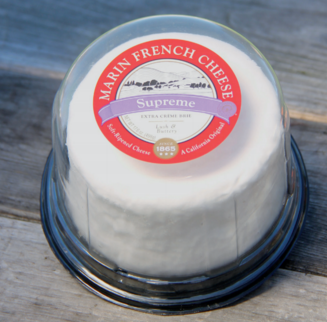 Not to be out done, sister company Laura Chenel's is adding a new and flavorful lineup of fresh cheeses, including:

Marinated with jalapeno, the new Spicy Cabecou is packed in an improved, anti-leak jar.

Laura Chenel will also be sporting a newly re-designed brand in 2016, as well as launching a brand new website. 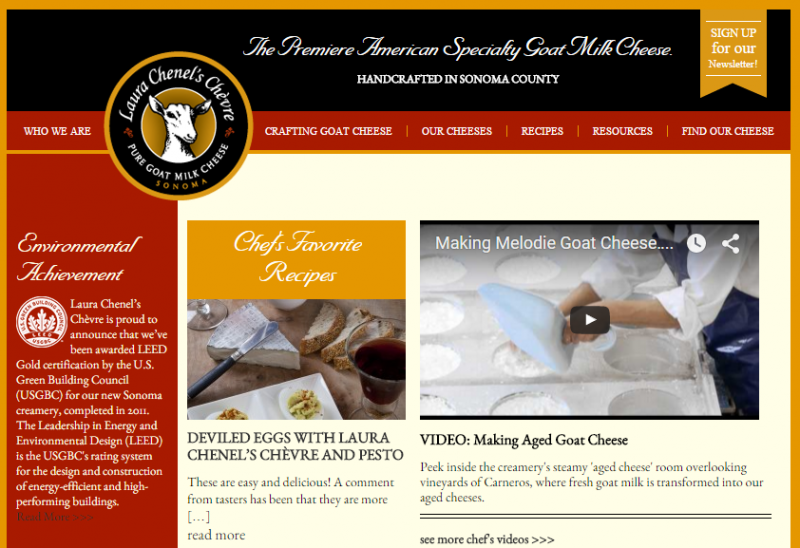 Marin French’s Baking Brie Kits are already in national retail chains and specialty shops, having gone out in early November. Baking Brie Kits and all-new Holiday Gift Baskets are ready to ship for the holidays from the online store, found at www.MarinFrenchCheese.com/the-store.

New products from both companies are slated to launch in January at the Winter Fancy Food Show in San Francisco. Both sister companies’ products will be displayed side-by-side in Booth #5117 and #5121.