Amongst 2,024 product entries from 281 companies, what pushed the company into first place with these items?

The record-breaking American Cheese Society competition that took place July 28 in Denver, Colorado, was no small gathering of dairy virtuosos. With some 2,024 product entries from 281 companies, I understand how it could be easy to get lost in the crowd.

Laura Chenel’s, however, managed to make quite the impression with several of its products: the company took home two first place wins for “Fresh, Rindless Goat’s milk cheese,” and “American made, International style, Made from goat’s milk,” both heavily-populated categories, according to a press release. The company also snagged second place for one of its popular Cabecous. 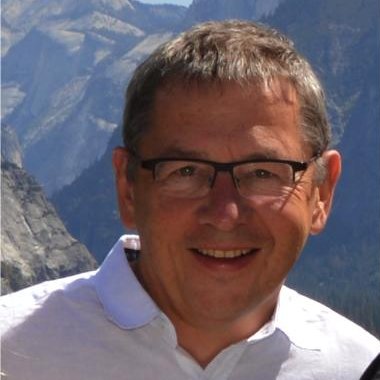 “We are both honored and humbled that our fresh and aged chèvre cheeses continue to meet the judges’ expectations for superior products,” said Philippe Chevrollier, General Manager at Laura Chenel’s, Marin French Cheese, and Saint Benoît Creamery. “Laura Chenel’s has garnered seventeen awards this year alone, testimony to our commitment to produce only the highest quality, handcrafted goat’s milk cheese. The efforts of the entire Laura Chenel’s team, together with our collaboration with independent goat farmers in the western region of the U.S., have allowed us to become the standard for American chèvre.” 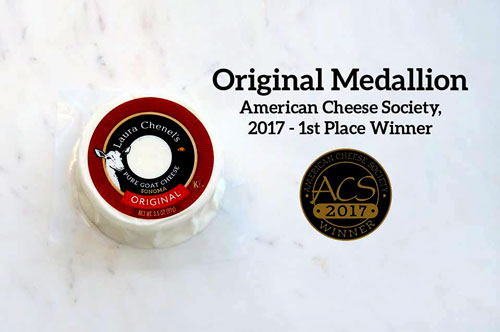 Congratulations to Laura Chenel’s for the following standouts and their titles:

It seems to run in the proverbial family as well: sister companies, Marin French Cheese and Saint Benoît Creamery, were also award recipients at the 2017 American Cheese Society competition. 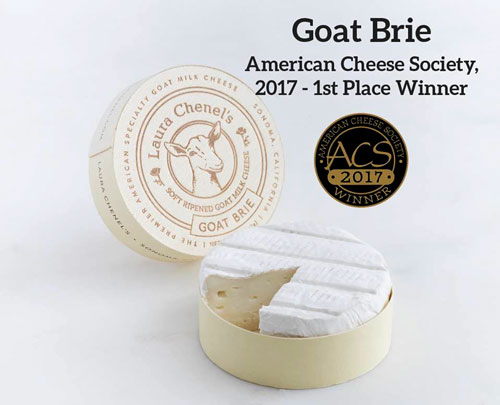 The company said that Marin French Cheese savoured a third-place award for its Petite Jalapeño, while Saint Benoît Creamery’s Original Yogurt took a third-place prize in its category.

Until next year’s contest, the Deli Market News team is excited to bring you more tasty innovations to delight and shake up our industry.