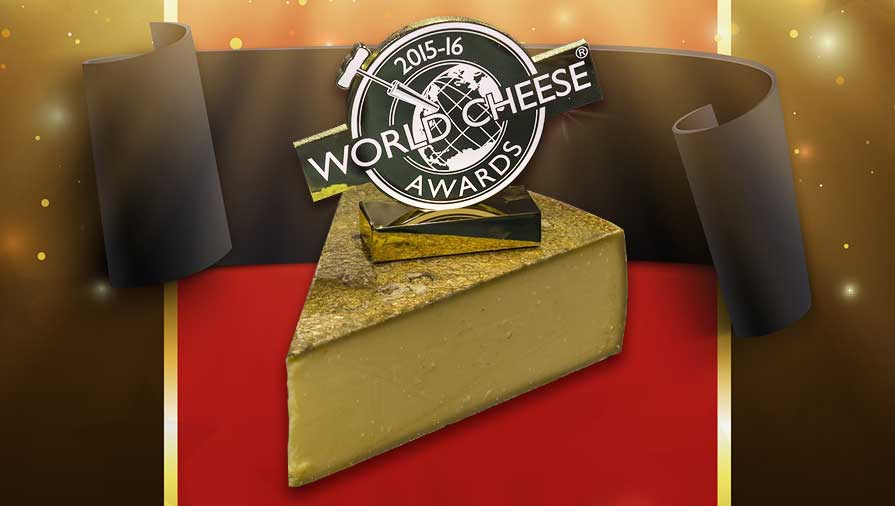 The 28th Annual World Cheese Awards, took place in Birmingham this past week, and after receiving 2,727 entries from over 25 countries like New Zealand, South Africa, Estonia, Canada, and beyond, The Guild of Fine Food selected one product as its number one favorite—Le Gruyère AOP from Cremo SA von Mühlenen.

Le Gruyère AOP has been awarded the top prize at the World Cheese Awards for a record fourth time at the world’s largest cheese-only competition. 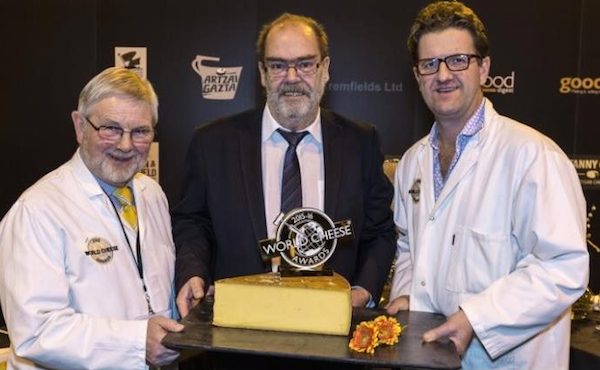 “To win again and again is fantastic, and to win against all these incredible cheeses from around the world is a real honour,” René Ruch of award-winning company, Cremo SA von Mühlenen, said. “The World Cheese Awards is the greatest of all cheese competitions and it is very special to be recognised by a jury of top international experts. This award represents the hard work and dedication of our farmers, cheesemakers and affineurs, so I’m very proud to be going back to Switzerland to congratulate them.”

According to a press release, a final “Super Jury,” which represents nations including Japan, South Africa, Australia, Canada, USA, and the Basque Country, awarded Le Gruyère AOP Premier Cru 69 points out of a possible 80, narrowly beating a French Tomme Brebis-Chèvre from Onetik and a Burrata from the UK’s La Credenza Ltd, which both came in second at 68 points.

John Farrand, Managing Director of the Guild of Fine Food, organizers of the World Cheese Awards added, “The final round of judging is such a close run thing, so it never fails to provide a really exciting spectacle. With our Super Jury choosing between the top 16 cheeses in the world, it’s always too close to call until the final numbers come in, but Le Gruyère AOP got a resounding thumbs up from our judges and is testament to the tried and tested traditional techniques of these cheesemakers from Switzerland.”

Next year’s World Cheese Awards will be held in San Sebastián in association with Artzai Gazta, the organization said, forming part of the International Cheese Festival between November 16-19, during the city’s tenure as European Capital of Culture. 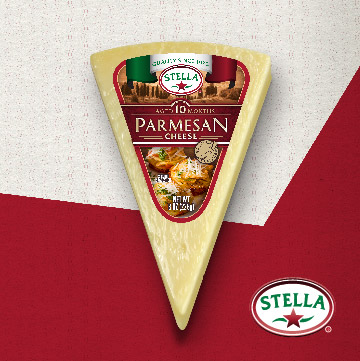 We're at the centre of it all. The hub for top quality local, regional & international food and drink. Organisers of Great Taste Awards and World Cheese Awards.