Digging in to its brand new $125 million distribution center to expand in the U.S

German-based retail chain, Lidl, has made the first step in expanding its footprint in the U.S., having broken ground on a new distribution center on Tuesday in Spotsylvania County.

“We chose Spotsylvania not just for its central location, but also for its talented workforce and economic vitality,” Brendan Proctor, President and CEO of Lidl U.S., said in a statement, according to the Virginia Business.

The 82-acre property, once completed, will house a $125 million distribution facility, employing about 200 workers. 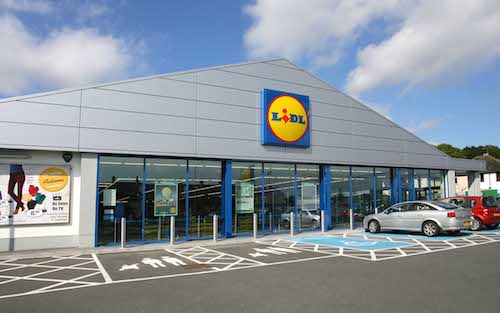 The retail chain received about $16.7 million in state incentives, including $1.4 million paid upfront. Among those were:

"As one of the leading European retailers, we are happy Lidl chose Virginia as its gateway to the United States,” Maurice Jones, Virginia Secretary of Commerce and Trade, stated, according to the report.

In total, Lidl is investing more than $200 million in its operations in Virginia, the Virginia Business reports, and has pledged to create about 700 new jobs by 2018.