Marin French Cheese is paying tribute to its late Owner Jim Boyce with a celebratory tribute at its historic Hicks Valley location.

Starting Saturday, August 15th from 10:00 am to 4:00 pm, guests can join Marin French at its creamery to revel in a few of Jim’s passions from art to music, and of course, great cheese. The free and open-to-the-public event will feature a tented exhibit where visitors can enjoy original works from twelve featured artists, including Barbara Lawrence, Pamela Blotner, and Janis Yerington, to name a few. The contemporary local art, curated by Art Contemporary Marin, will be on display and for sale through Sunday the 16th. 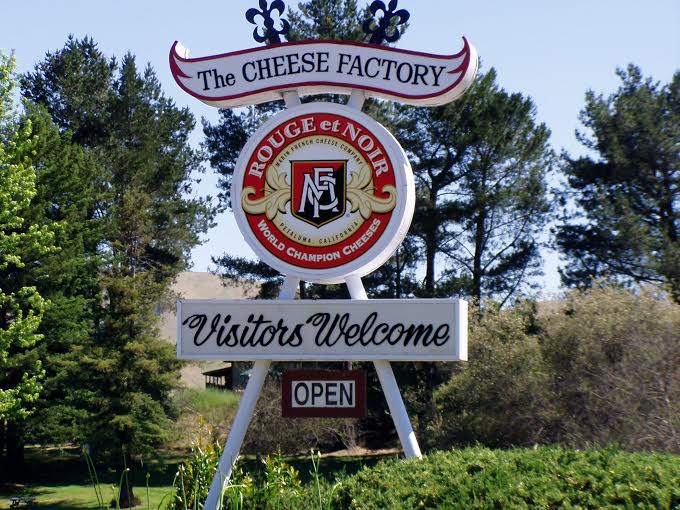 On Saturday only, guests can also enjoy market-style samplings of artisan cheese and beverages from Lagunitas Brewing and more, while listening to the sounds of the Copeland Creek Jazz Quintet and John Burdick Band out on the lawn. Don’t forget to bring a picnic blanket!

Jim Boyce was the former Owner of Marin French Cheese from 1998 until his untimely death in 2010. He catapulted the company to international fame with a first-time Gold medal award for an American Brie in a prestigious 2005 European competition, according to a press release.

Jim’s many accomplishments during his time at Marin French also include increasing the number and types of cheeses being made, improving and expanding the factory and retail store, and energizing the brand, Rouge et Noir, with national marketing and distribution. Together with his wife, Kris Otis, he created a nonprofit organization with local arts leaders, Art at the Cheese Factory, now known as Art Contemporary Marin. 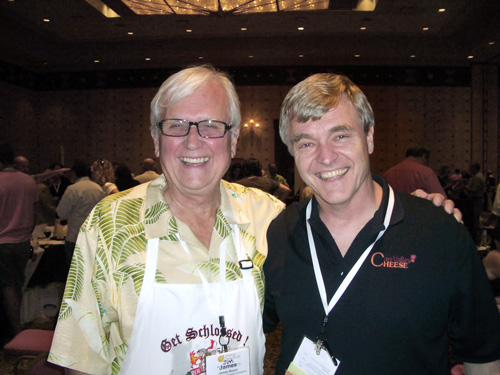 After his death in 2010, Marin French was sold to Rians, a French family cheesemaking business. Following in Jim’s legacy, Rians completed the Marin French expansion and updated the production areas with state-of-the-art equipment. Rians is continuing to honor Jim’s memory by committing itself to the future of this 150-year-old local institution.

Don’t miss this opportunity to see what Marin French is all about!