How is the protein provider moving tens of thousands of pounds of its signature Honeysuckle White® turkeys this season?

In total, Cargill provided donations to feed more than 120,000 people. 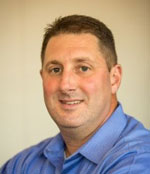 “Family gatherings during the holiday season should be accompanied by nutritious, high-quality foods, and we are delighted to help make that a reality for so many neighbors throughout Northwest Arkansas,” said Shane Acosta, General Manager of Cargill’s Springdale turkey complex, in a press release. “Our 1,200 employees who work for the turkey business in the region want to help communities thrive by ensuring people have a delicious Thanksgiving turkey.”

According to the company’s press release, each food bank received approximately 40,000 pounds of Honeysuckle White® turkey. 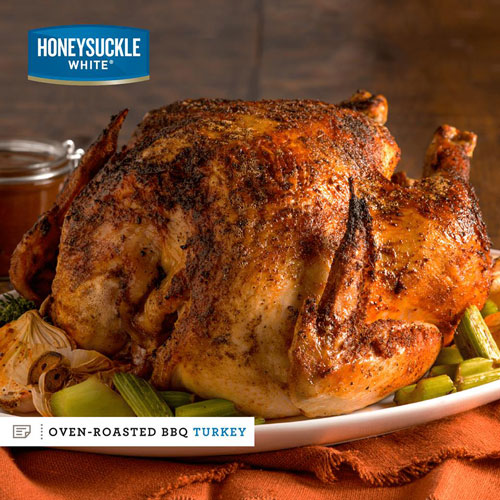 Cargill also noted that its Springdale facility, established in 1965, has donated more than 1.1 million pounds of turkey products over the past six years, equating to more than 1 million meals throughout the region during the holiday season.

We at Deli Market News offer kudos to Cargill for giving back to its local communities this holiday season.