Together with community, state, and federal officials, Cargill celebrated the grand opening of its new boxed beef distribution center at the company’s beef processing facility in Dodge City, Kansas this week.

Construction first began on the distribution center in late 2013. The project, which cost the company nearly $50 million, brings increased efficiency and better reliability for the operations that serve Cargill’s food service, retail, and processed foods customers, according to a press release. 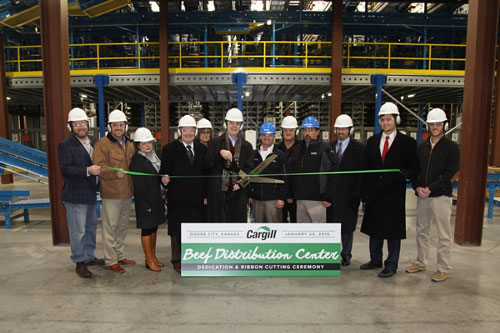 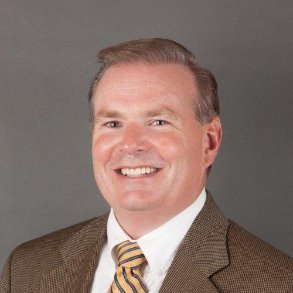 In a statement, John Keating, President of Cargill Beef, said, “Our processing plant at Dodge City plays a key role in our beef business, and the new distribution system will help us retain our ability to promptly deliver the highest quality products to our customers.”

The Dodge City facility, which opened in 1979, is the largest of six Cargill plants in the U.S., processing more than 5,400 cattle every day. More than 2,300 people from the local community are currently employed at the facility.