That’s the price a Texas judge has charged for Clinton Easter, 47, who was convicted on two counts of first-degree felony cattle theft charges.

“Through the teamwork of TSCRA Special Rangers, law enforcement authorities and District Attorney Hemphill, we were able to send a clear message that cattle theft comes with extremely severe consequences,” Special Rangers Joe Roberts said, according to a press release from the Texas and Southwestern Cattle Raisers Association. “I appreciate those who worked with us throughout the investigation to make sure justice prevailed.”

Easter, who has also been charged with offenses similar to those he’s been convicted of in this case in several other counties, confessed to the crimes in Coleman County. 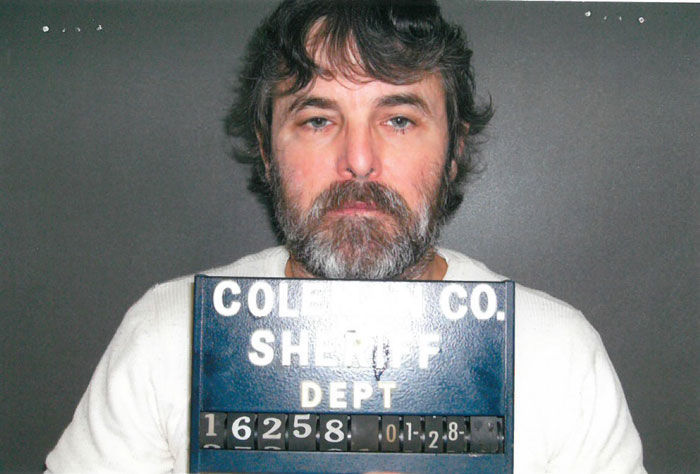 Having been found guilty, Easter will serve 30 years confinement concurrently on each case. Roberts added that additional prosecutions are expected to be handed down in this case.

DeliMarket News will continue follow developments in this and other cases relevant to the deli industry. Keep checking in as more details come to light.