Tapping into the taste buds of this group of snackers, the company bolsters its salami line with new, on-the-go flavors

Snacks are on the up and up, and Columbus is looking to jump in on the action with its new premium snacks that offer on-the-go-formats for consumers to enjoy. The company released three Columbus Salami & Cheese Snacks and four salami flavors in snack-portioned packaging in May, all of which to entice millennial snackers and more.

“Innovation drives our company’s growth, and snacks have played a large role in that growth since 2016,” Senior Brand Manager Lauren Keller said. “Since then, The Columbus® brand has grown 18 percent. And we always keep to our San Francisco heritage and love for craft meats.” 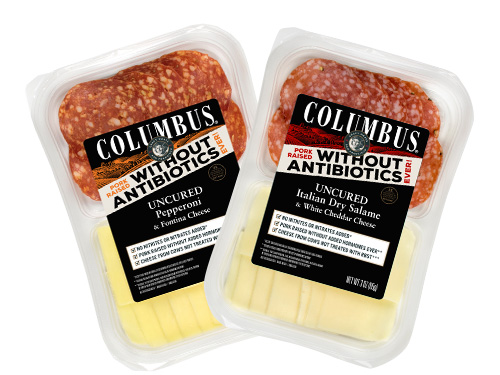 Aside from the nitrates and nitrites added from the culture celery juice powder, the salami used in the company’s new Salami & Cheese snacks has no antibiotics and no added nitrates, according to a press release. The salami flavors are paired with rBST-free cheeses to create a deliciously paired snack. 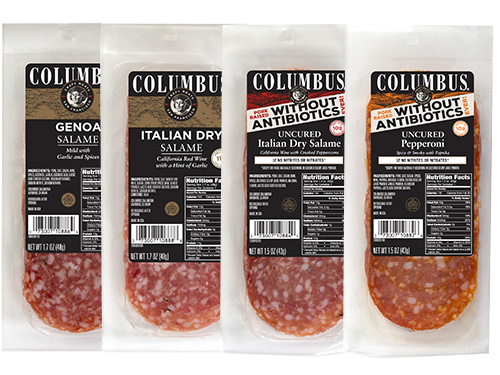 In addition to this new release, Columbus is now making its most popular salami flavors in a convenient snack-size option, so consumers can throw one in their purse for the road, backpack for recess, or on-the-go for hikes—you name it, you can use it! The four varieties—two of which are the company’s fan-favorites and two are made from pork raised without antibiotics, nitrates and nitrites, except those occurring in culture celery juice powder—are the following:

For more industry news, stick with us at Deli Market News.