From small Italian roots to one of the biggest names in craft meats, CEO Joe Ennen reveals what this "secret sauce" is

Attendees at this month’s IDDBA17 trade show and expo in Anaheim, California, were on hand for an auspicious occasion, as Columbus Craft Meats celebrated its 100th anniversary with a commemorative toast from President and CEO Joe Ennen.

“We’re celebrating our 100th anniversary this year, and really, this toast is twofold,” announced Ennen, as he explained the ensuing ritual. “Number one, it’s a huge, huge thank you to all our retail partners. We are focused on you and your business every day. There is no Columbus Craft Meats without great retail partners…We absolutely couldn’t do it without you.” 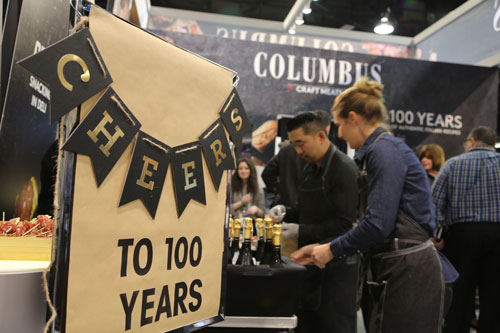 Revelers participating in the toast congratulated the Columbus team on their anniversary, sampled the company’s famous salami, and sipped champagne, while Joe expressed the company’s gratitude to customers, old and new. 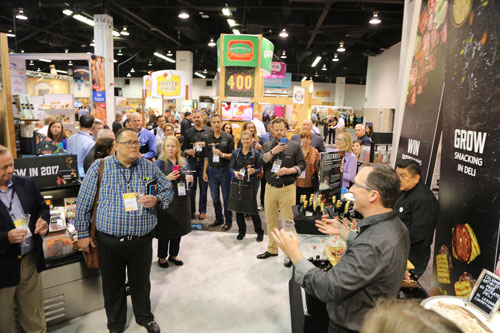 Since being founded as the San Francisco Sausage Company in the North Beach neighborhood of San Francisco in 1917, Columbus has been committed to producing outstanding deli meat and Italian specialties, with a both deep respect for the traditions of the past and a passion for driving innovation. In the second part of his toast, Joe noted the company’s “special sauce,” that precise combination of ingredients that contributed to the company’s enduring legacy, and expressed thanks for the Columbus teams’ continued excellence. 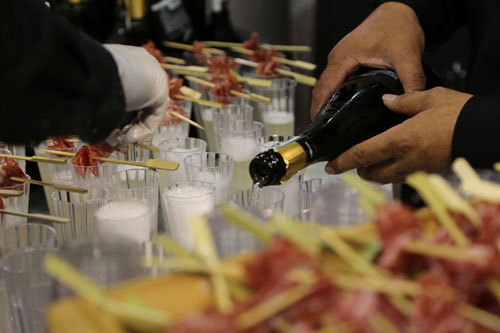 “To survive a hundred years means you have to have a little ‘secret sauce.’ And we think this is our secret sauce: the product formulations, the absolute commitment to never change the recipes and the way we make product…And, most importantly, the amazing team of people that make this business go. The food business is a tough space to compete in, and I have the privilege of leading what I think is the best team in the business.”

We at Deli Market News congratulate Columbus on this propitious occasion and wish the company another 100 years making exceptional deli products.