Hitting on these important consumer points, which new varieties are due to hit retailers next month? Joe Ennen comments

“Unrivaled quality has made us the fastest growing brand in the deli meat category,” says Columbus CEO, Joe Ennen. “For the past 100 years, we’ve been stubborn about not changing the recipes of our products, but one of the changes we are making is converting to meat from animals raised without antibiotics. It’s the right thing to do.”

This move was undertaken after Columbus launched its pre-sliced, antibiotic-free deli meats last year, according to a press release. Thus, the company has expanded its commitment to using meat free from antibiotics by launching the new line. 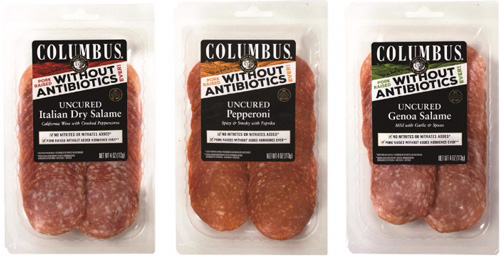 The three new varieties, and their unique flavors, are as follows:

The new line will be available to retailers nationwide starting in September 2017. 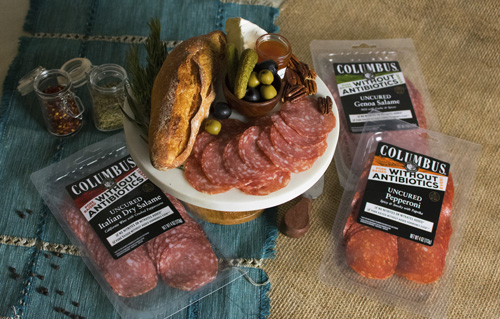 Columbus is also celebrating its 100-year anniversary this year, as we’ve previously reported. The company stated that according to Nielsen, it is the fastest-growing deli meat brand year-to-date with growth up 22%, is now the second largest pre-packaged deli meat brand in the U.S., and the most broadly distributed deli brands in the U.S.

Is Columbus slowing down in the face of success? Hardly. Keep up with Deli Market News as the news continues to roll in on the brand.