Stealing cattle is no small misdemeanor. Another thief will serve hard time for crimes against the cattle industry, having been slapped with a sentence of more than three decades behind bars. 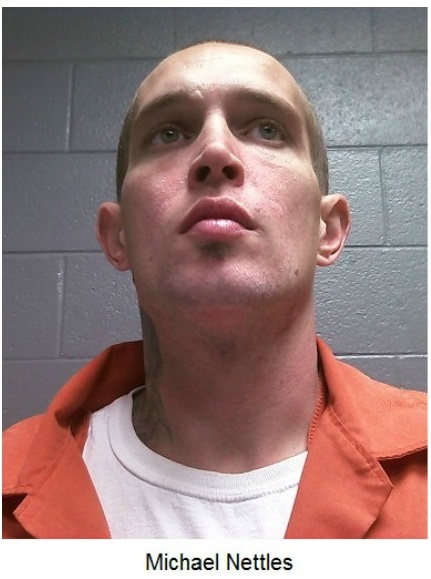 Michael Duane Nettles, 32, and three other suspects (Stacie Laine Soape, 45; Alex Christopher Hinton, 36; and Elizabeth Ann Newton, 39) have been charged with the theft of ranching equipment and 12 head of cattle from a rancher in Harrison County, a heist that took place on Sept. 30, 2014.

“I am pleased the jury reached a decision that sends a strong message that cattle theft affects ranchers’ livelihoods and it will not be tolerated,” Hand said, according to a TSCRA press release. “District Attorney Solomon and his staff did an excellent job of presenting this offense in trial and I am grateful for their tireless efforts.“

While much of what was stolen has been recovered, including seven head of cattle, three saddles, assorted tack and numerous power tools were recovered, four black steers and one white heifer are still missing.

Nettles has been sentenced to 35 years in prison for the crime, however the report did not say if he yielded any information on the missing cattle and equipment. Additionally, he will be required to pay over $6,000 in attorney’s fees and court costs.

This is the most recent in a number of strict actions taken against cattle crimes. As we recently reported, 47-year-old Clinton Easter pled guilty to two counts of first-degree felony cattle theft charges and was sentenced to 30 years in prison.

Soape, Hinton, and Newton are out on bond and await trial in Harrison County.