Coming off the success of snack trays in Starbucks, the CMO tells us about these new items launching at WFFS

The company launched the items in Starbucks stores in September, and Chief Marketing Officer Jeff Fuller took the time to discuss availability, feedback, and what’s on the horizon since the debut.

“The Felino & Manchego snack tray began shipping to Starbucks in September of 2016. They are available at select stores nationwide, totaling over 1,800 locations,” Jeff shares.

In fact, Jeff says, you can spot the trays in every state but one. “The trays are available in all 50 states, except Indiana. Sorry Indiana!” he adds. 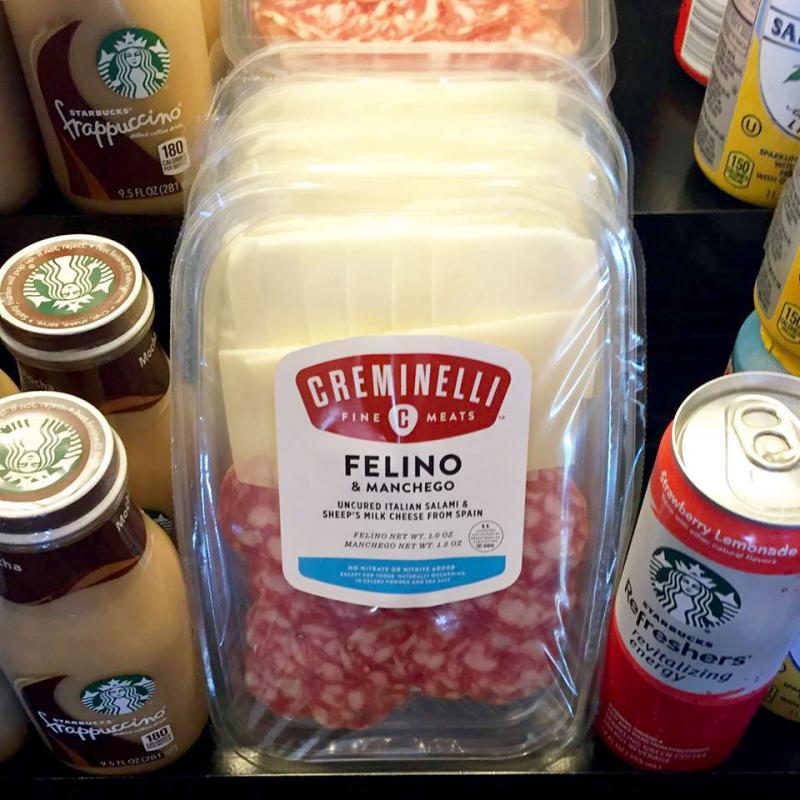 It’s a key partnership currently, with Starbucks standing as a foodservice and bev powerhouse of more than 5,000 locations in the U.S. alone and a new five-year growth target for 12,000 more.

And Starbucks isn’t the only one. When I ask Jeff if Creminelli has more in store, he responds with a resounding ‘Yes!’ 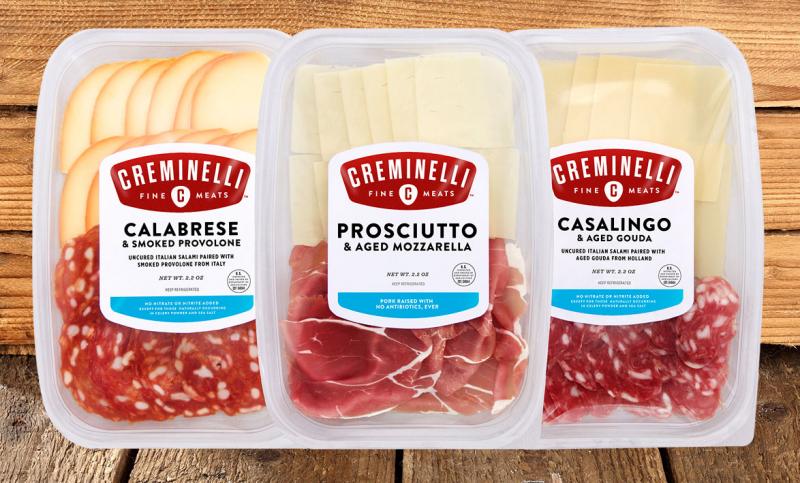 “The Felino & Manchego snack tray has been such a huge success at Starbucks and at retailers, that we are launching three new meat and cheese combinations during the Fancy Food Show in San Francisco,” Jeff says. “The three new varieties are Prosciutto & Mozzarella, Calabrese Salami & Smoked Provolone, and Casalingo Salami & Aged Gouda.”

All Creminelli’s pork is antibiotic free, its cheese is rBST-free, and none of the company’s products contain synthetic nitrates or artificial ingredients.

With this in mind, keep your eyes peeled for booth #3034 while perusing one of the biggest deli shows the West Coast has to offer. If you don’t get a chance to swing by, be sure to check the company out on Instagram, Twitter, and Facebook.

Otherwise, see you there!