Will the addition of this financial and operations whiz help the company power its expansion plans?

Hickory Farms welcomed 35-year-long veteran of leadership and business management Diane Pearse as its new Chief Executive Officer to replace Mark S. Rodriguez, who served in the position since October of 2007.

"It is truly an honor to join the Hickory Farms team," Pearse said, according to a press release. "I am excited about the great future we have ahead of us as we grow this great brand and build on its tremendous foundation."

Pearce brings an array of skills from a financial and operational background in both product and retail, having served previously as Chief Operating Officer Executive Vice President of Finance of Garrett Brands, LLC since May 2015. Before that position, Pearse held the position of Senior Vice President of Operations & Merchandising for Redbox, leading its the following operations:

Rodriguez elected to step down from the position, according to the company, which added that it is grateful for his leadership over the past eight years, and wishes him well in his future endeavors. David Veenstra, Hickory Farms Board Member and Modjule, LLC Partner, added confidence in Pearce’s being the correct choice to continue leading the company. 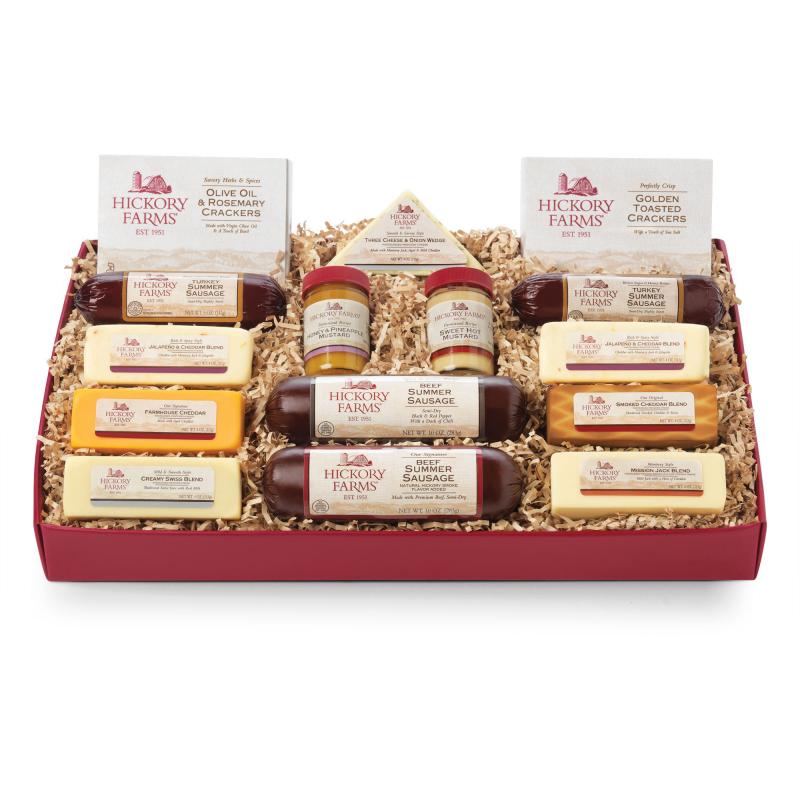 "Diane's proven track record of data-driven business growth and innovation, and her extensive and diverse leadership experience with consumer brands makes her the perfect candidate to lead Hickory Farms," Veenstra said in the release.

He concluded that he and the Board of Directors are thrilled to welcome Diane with every confidence that she will build upon Hickory Farms' many successes, continuing to grow the brand in an impactful way.

For over 60 years, we have been dedicated to providing the best tasting, highest quality specialty foods gifts for families, businesses, and our heroes in the U.S. Armed forces.