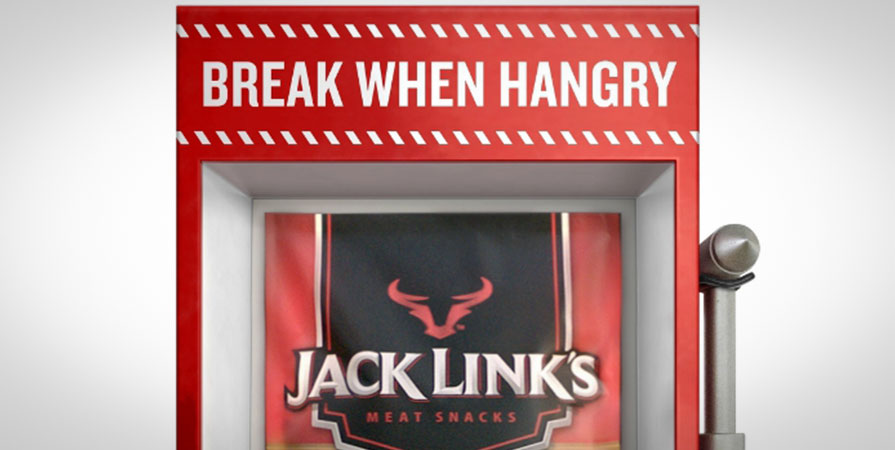 The hanger is real. See how the company plans to combat it with this latest strategy

For anyone who has had to work with someone going to a late lunch or, heaven forbid, skipping it completely, you know that hanger is real and dangerous.

But, Jack Link’s says that with its latest campaign, hanger has met its match. 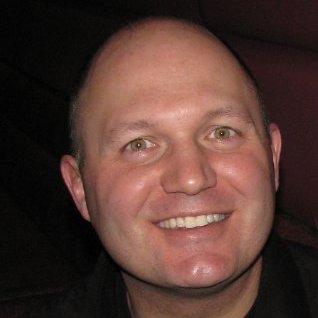 "We've all had those flashes of insanity caused by debilitating hunger, whether in the office, at the gym or while driving, and we wanted to show how to hack that hanger with Jack Link's," Kevin Papacek, Director of Marketing at Jack Link's, said in a press release. "Our Hangry campaign is a favorite among fans because it's a universal feeling, and this year we're turning it up with creative, wild hacks that can tackle any hangry moment."

"There's almost a hack for anything in life, so why not a hack to cure your hangry?" said Papacek. "By itself, Jack Link's jerky is the easiest hangry hack – it's protein packed, portable, and it tastes great. Combine that with some of the most innovative makers out there and you've got some ultimate hangry hacks." 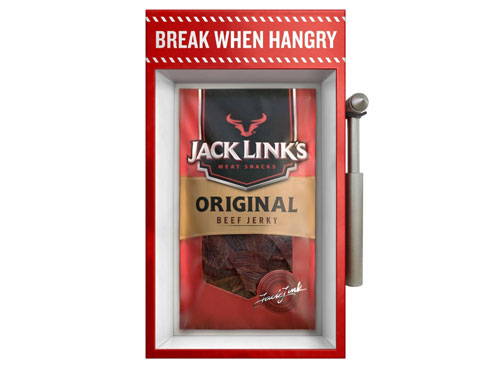 Initially launched in 2014, the campaign has enjoyed television success and will now be distributing videos on-air and online through channels like ESPN, Hulu, and YouTube.

Jack Link's is partnering with makers to create their own Hangry Hacks as part of a Hangry Hack-A-Thon to demonstrate how Hangry Hacks can be performed by anyone, anywhere, hosted by YouTube personality and competitive eater Furious Pete. Because who else knows hanger so well?

Other pushes to the campaign include:

Will hanger be banished by this wide-reaching campaign? What other ideas will come to combat the epidemic? Keep checking in with DeliMarket News as we report on all the latest in snacking and beyond.

Walmart Pledges to Transition to Sustainable Beef Supply by 2025

Nothin’ but the best. We start with premium cuts of meat, perfectly seasoned and smoked for the subtle smoky flavor you expect in authentic jerky. Naturally delicious.