Canadian grocers report that the meat market is a rising target

Beef is becoming more and more of a valued commodity for the Canadian trade market, and now the black market.

CTV National News reports that the spike in meat prices has caught the eyes of organized crime, with costs projected to rise and additional four percent this year.

"They sell the pieces of meat on the black market, and that is a big problem for us now," Florent Gravel, President of Food Retailers Association of Quebec, said, according to the report.

In response, smaller grocers are stepping up their meat securities to measures akin to that of the bigger retailers. "There is one (tag) in the package under the sticker," Bruno Menard, Vice President of grocery store chain IGA Louise Menard, explained. "(And) when there are boxes, we try to hide them in boxes."

Security tags and alarms are a helpful deterrent, but an expensive one. 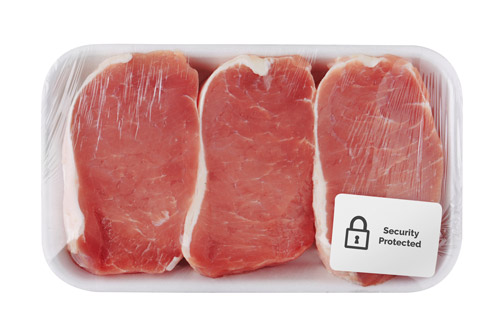 CTV National reports that the highest spike in meat items tempting the black market are:

DeliMarket News will continue to follow this and other factors influencing meat on the buy-side, so stay tuned.