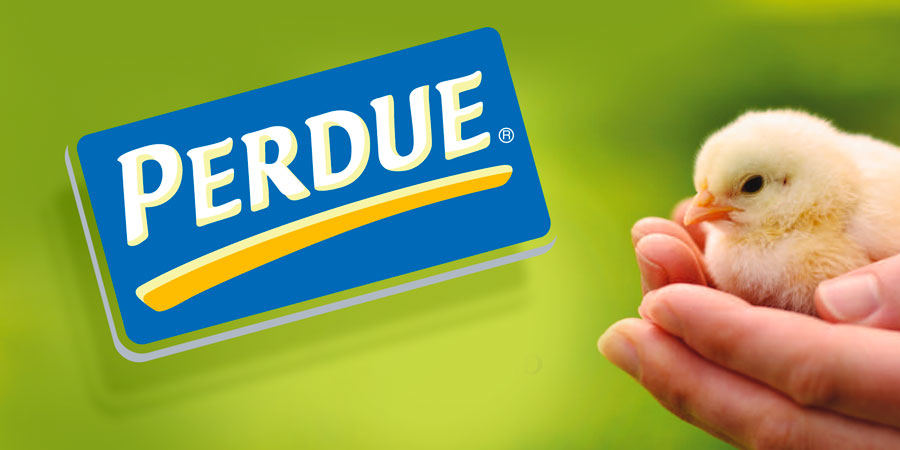 In a move that aims to appease animal welfare groups and its customers alike, one of the nation's top chicken producers, Perdue Farms Inc., announced on Monday a major change to the way it wants to raise chickens for consumption. 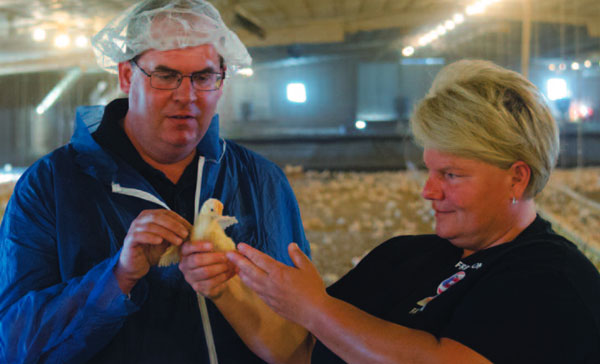 According to a recent press release, the changes reflect evolving consumer sentiment, especially from millennials, who want to purchase and consume products from companies that treat the land and animals that are being used to make profits, responsibly.

"We found that the organic chickens were more active, healthier, and resulted in a better product." - Jim Perdue

"Why not let a chicken be a chicken?" asked Jim Perdue, Chairman of Perdue Farms Inc., in the video below published by Perdue on Monday. "That's a question we started seriously asking ourselves after five years of experience raising organic chickens."

According to NPR, shifting attitudes within the company began with the acquisition of Coleman Natural in 2011, an organic chicken producer, and ultimately became a major catalyst to further improve the company's policy on animal welfare throughout.

"We found that the organic chickens were more active, healthier, and resulted in a better product," Jim added.

The new commitments are the result of talks with animal welfare groups, input from Perdue farmers, and studies by graduate-level academics. The move distances the company from ongoing standard practices in the industry and makes it the first major player in the field to do so.

Commitments outlined in the new initiative not only include improvements to the treatment of animals being raised and slaughtered for food, but also include steps to improve the way the company works with its farmers, by tying incentives to the quality of animal care.

The new commitment is comprised of four strategic points of impact:

As part of the policy rollout, Perdue is committing itself to retrofitting 200 chicken houses with windows, bales of hay, and ledges, which will allow the chickens an opportunity to be more active. In addition, Perdue has also stated that it will research the use of chicken breeds that grow more slowly —which thay say will cost more to raise  — but might be worth it in the long run if it can help the company "stay in tune the consumer," said Jim Perdue, according to NPR. 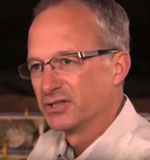 “Our four commitments have one goal and that is continued improvement in animal care. We know we’re not where we want to be yet but we want to allow others to take the journey with us,” said Bruce Stewart-Brown, DVM, Perdue's Senior Vice President of Food Safety, Quality, and Live Production, in a press release published by Perdue. “From lessons learned from organic chicken houses, it’s clear that there can be a general health benefit with increased activity—and that is a big focus of our plan," he states. 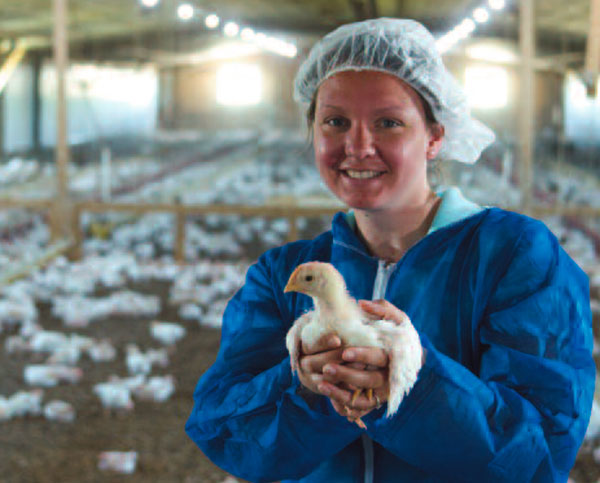