As the $4.2 billion sale looms, why has an investor launched a lawsuit to halt the transaction?

Tyson Foods’ $4.2 billion acquisition of AdvancePierre has hit a roadblock this week, as one AdvancePierre investor has proposed a class action lawsuit alleging shortcomings in the company’s securities filings in an effort to delay or even scuttle the sale.

In April, Tyson Foods announced plans to invest $4.2 billion in the acquisition of the prepared food provider. But just last Friday, according to legal news source Law360, Bushansky took his complaint forward, alleging that AdvancePierre’s U.S. Securities and Exchange Commission filing failed to account for certain financial projections, data underlying financial valuations, and the background of the transaction. 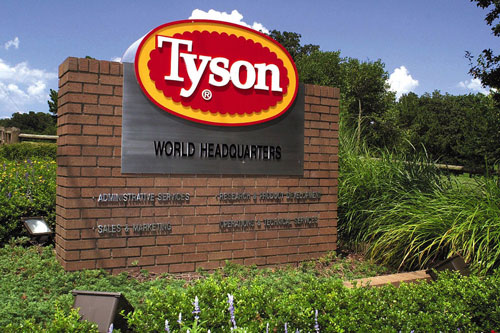 Bushansky alleges that the SEC recommendation statement filed by AdvancePierre in May omits information about the company’s financial projections used by financial advisers Credit Suisse Securities LLC and Moelis & Company LLC. In addition, Law360 noted, Bushansky said that the company’s statement fails to describe the background of the deal, such as the parameters of related nondisclosure agreements.

Bushansky’s suit could stop AdvancePierre from being sold to Tyson until the recommendation statement has been updated and reissued.

The sale and suit come only six months after AdvancePierre announced its initial public offering.

Deli Market News will continue to report on the circumstances of the sale as we receive updates.