Mediterra® has announced that it has added distribution in over 800 marquee stores across the United States including H-E-B, Fresh & Easy, Schnucks and Dierbergs. 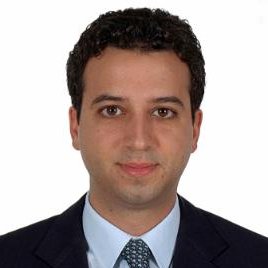 As we reported earlier this year, Mediterra® recently expanded its distribution to include Whole Foods locations in Southern California, Nevada, Arizona and Hawaii.

We’re kicking back with a glass of #Chardonnay because moderate wine consumption is an element of the #MediterraneanDiet. The oak variety pairs perfectly with our Olive & Walnut bar. Here’s to you! #WineWednesday

According to the company, Mediterra bars are distributed in over 3,000 markets through North America including stores like Kroger, Loblaws, Sprouts and more.

The nutrition bars feature various fruits, vegetables, seeds and grains. They are all-natural, non-GMO, Gluten-free and MSRP between $1.99 and $2.49.