James Kevin "J.K." Symancyk steps down. What industry is he leaping to?

MiBiz reports that the longtime executive, who worked a variety of leadership positions with Meijer before ultimately taking the up the post as President three years ago, has been with the company since 2006. 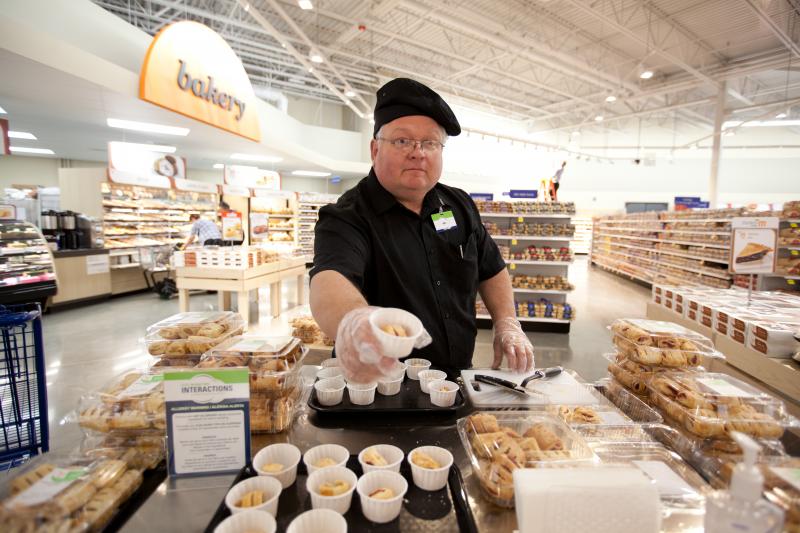 Symnacyk is reportedly moving on from Meijer, having accepted a position with academy sports and outdoors company Academy, Ltd. as its new President and CEO. 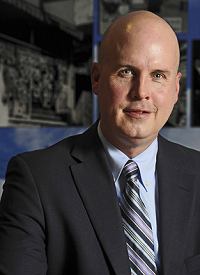 "The future for Academy Sports + Outdoors is truly limitless, and I'm eager to ensure we continue offering customers convenience, a broad selection of quality products and exceptional customer service as we strive to remain the low price leader in our category," Symancyk said in a statement, according to an MLive report.

“While we will miss working with J.K., we are very grateful for the nine years that he gave us his talent and leadership, during which the Meijer team has produced record sales and profit, as well as increased market share,” a spokesperson for Meijer wrote in an email to MiBiz. “We wish J.K. and his family all the best as he takes on this new challenge.”

Meijer has pursued a $750 million expansion plan into Wisconsin with Symancyk at the helm, and while the company has not yet released any candidates to succeed him it stated it will continue to focus on furthering its growth. 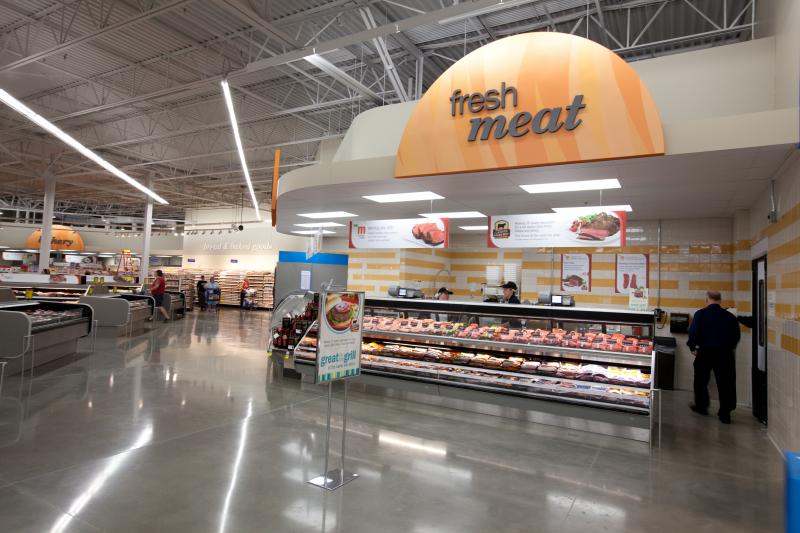 “In the near future, we will be sharing more information about our path forward,” Frank Guglielmi, Spokesman for Meijer, wrote, according to MiBiz. “We have a great senior team and we know our continued focus on serving our customers will allow us to continue to grow and prosper.”

Symancyk's last day with the retailer is October 9th. DeliMarket News will continue to report on this story as more details develop.