Industry veteran and former President of Vlasic Pickles Co. Dennis Burns Sullivan passed away last Friday at his home in Bloomfield Hills at the age of 74. 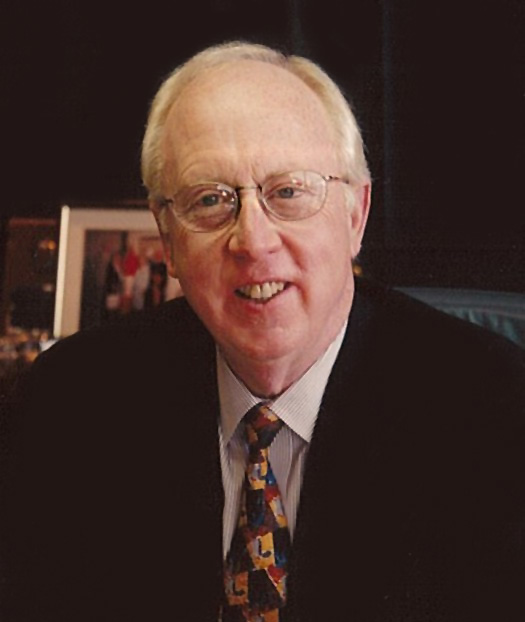 Where Dennis began his career was a far cry from where it ended. Coming home from the U.S. Air Force, he went back to earn both a bachelor's and master's degree in business from the University of Detroit before beginning in sales at General Foods, according to Crain’s Detroit Business.

Dennis worked his way up the ranks when he left his position at General Foods to join Vlasic Pickles, eventually becoming President of the company until it was sold to Campbell Soup in 1978.

He made a name for himself in the executive search industry, founding Sullivan & Associates in 1981, following Vlasic’s acquisition, and growing the business into the largest executive search firm in metro Detroit, and licensee of Boyden Executive Search.

He served the Brother Rice Dad’s Club as a trustee, according to Crain, as well as Lourdes Senior Community, the Cardinal Club of Detroit, and Henry Ford Health System.

Survived by his wife Patricia, sons Christopher William, Daniel Burns, and Michael John, and seven grandchildren, he will be missed.

A funeral mass was held yesterday morning at the St. Regis Church in Bloomfield Hills.

Donations may be made in Dennis’ memory to the University of Detroit Jesuit High School or Brother Rice High School.

DeliMarket News would like to offer our sincere condolences to Dennis’ family and friends during this difficult time.