The retailer's President has passed away following a brief illness

According to the Chicago Tribune, Cygan was “a well-liked and respected figure in Chicago’s intensely competitive grocery industry” who started with Jewel-Osco as a parking lot cart clerk nearly forty years ago at 17 years of age. Cygan moved up through the ranks of the company and was named President last year, replacing Mike Withers after Withers was promoted to EVP of Retail Operations for Jewel-Osco’s parent company Albertsons. 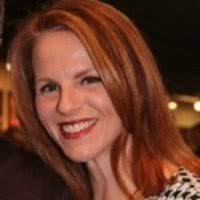 “Doug was a popular president, a strong leader within the company and in the community. Everyone at Jewel-Osco is devastated by his passing,” Mary Frances Trucco, Communications Manager for Jewel-Osco, said in a statement reported on by the Tribune.

During Cygan’s tenure as President of Jewel-Osco, the company launched a delivery service, increased its focus on bringing in local vendors, and expanded efforts to engage with the community; in November of last year, Cygan presented a $1 million check from Jewel-Osco to Chance the Rapper’s Social Works nonprofit—an organization working to improve Chicago Public Schools.

Cygan also served on the Board of Directors of the Greater Chicago Food Depository and the Northern Illinois Food Bank. 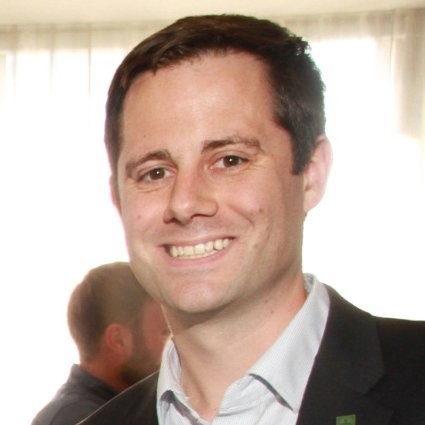 “He shared our belief that no one should go hungry, and we are very grateful for his contributions to our mission,” Jim Conwell, Senior Director, Marketing and Communications for the Greater Chicago Food Depository, told the Tribune.

Cygan is survived by his wife, Shonna, and six children.