Serving to elevate perimeter sales, how is this company infusing tradition with current demand for specialty items?

As consumers continue investing their dollars in the perimeter of the store, there’s one selection that continues to shine in specialty offerings; premium tortillas. As Mi Rancho knows well, tortillas can serve to elevate any plate or dish, and the category is only growing.

The offerings at Mi Rancho are more than just tasty vehicles, however. As Owner and President Manuel Berber, tells me, the company’s line draws on its mission of uplifting its customers from old-world traditions and a family mentality. 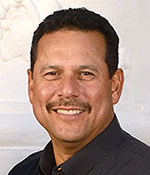 “We are proud that this is a family owned and operated company. Joining Mi Rancho wasn’t so much a choice for me, but an assumption,” Manuel says. “My wife, Carol, and I wanted to be sure our two boys, Andrew and Alex, went to college and had the opportunity to pursue other interests and careers. Within the last seven years, both of my sons have decided to come work at Mi Rancho. Andrew works in operations, while Alex is in sales. Carrying on the tradition, knowing that Mi Rancho will continue with the fourth generation of the Berber family is very special and has meant so much to me.” 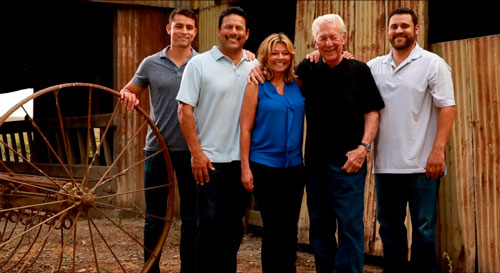 Today, Mi Rancho produces over 4.5 million tortillas a day, roughly 1.3 billion a year, to its base of growing and loyal customers. The company has also found success in a line of shelf-stable organic and simply authentic tortillas, added to the offering lineup in 2010. Though the company has its roots in retail and close community connections, the brand has now expanded throughout California through the rest of the nation, and even over international waters.

“We’re also known for our innovation, and willingness to work with consumers to find the products that best meet their needs,” Manuel says. “Within the deli sector, we have certified organic and general market flavored specialty wraps that are ideal for made-to-order wraps.” 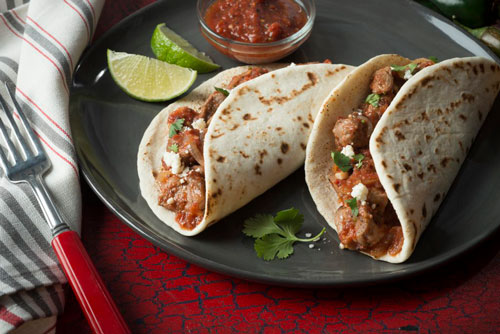 Mi Rancho first opened in Oakland, CA, in 1939 under the tutelage of Consuelo Cobian before being purchased by Manuel’s grandfather and father in 1954. In its founding years, the company served solely as a Mexican grocery store, serving its community as such until Manuel and Carol stepped into leadership in 1992. From there, the company moved into its sole role as a premium tortilla manufacturer.

Mi Rancho’s tasty tortillas come from a combination of old-world traditions and processes, together with modern innovations. Especially known for its corn tortillas, the company uses special care and hand-carved lava stones to produce its famous corn taste and texture. 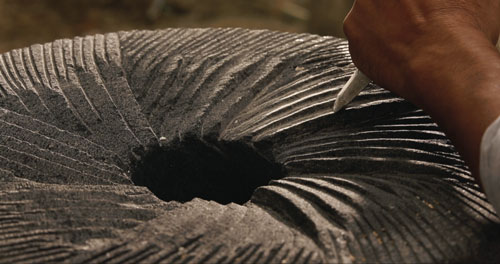 “It’s not a science, it’s an art,” Manuel says of the company’s corn cooking process.

Furthermore, the company is proud to offer its customers products that are Non-GMO Project Verified, and certified organic, Kosher, and Halal, in addition to other audits and accolades. 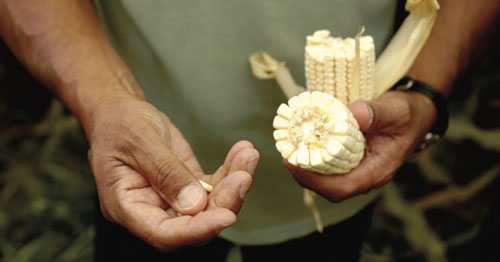 So, where is the company headed from here? Recently expanded in the Southwest and East Coast regions of the U.S. with its organic retail product line, Mi Rancho has its sights set on continuing that forward momentum to new regions.

As Mi Rancho continues to grow and garner a respected name for its brand, stick with Deli Market News.