Monica Rincon, Sartori Event Coordinator, joined DeliMarket News at the Fancy Food Show to give us an up-close look at the company’s signature cheeses, as well as some new additions.

“Our classic line consists of our parmesan, our MontAmore which is an American original,” Monica tells us, adding that the MontAmore was created by Sartori cheese makers and can’t be found anywhere else. 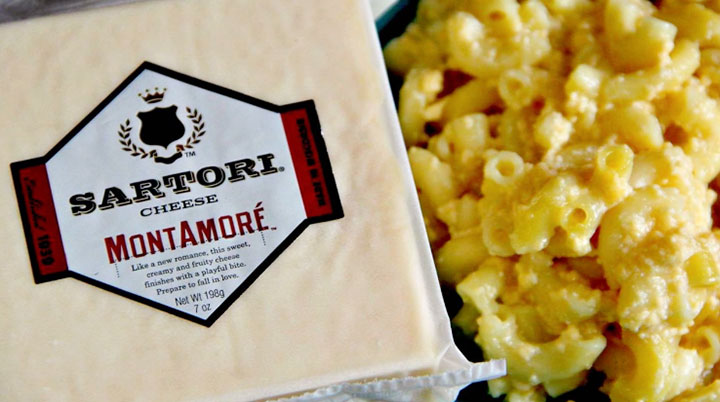 Monica also walked us through the company’s three Asiago flavors: 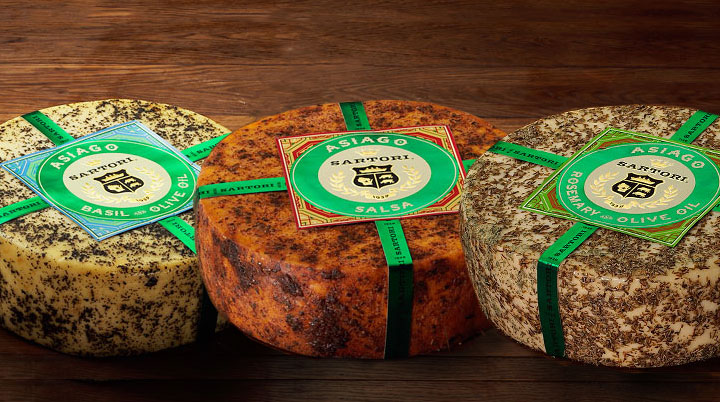 SarVecchio, Sartori’s “flagship,” is also a point of pride, which Monica added is the most decorated parmesan cheese in the U.S., as well as its other original creation, the BellaVitano line. 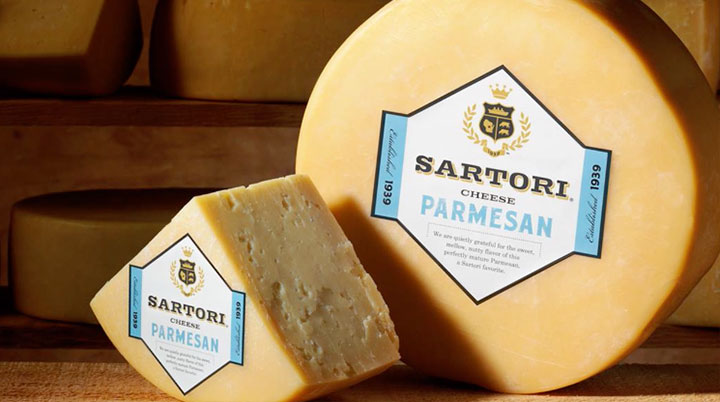 To listen to the pride of the company’s cheese lines as Monica explained them to us, watch the brief video above.